Saudi Arabia announced on Monday the establishment of a regional council of eight Arab and African countries bordering the Red Sea and the Gulf of Aden.

Saudi King Salman received the foreign ministers of Egypt, Jordan, Eritrea, Yemen, Sudan, Somalia, and Djibouti in Riyadh and congratulated them on the establishment of the council and the signing of the Charter of the Council.

During the meeting, the ministers discussed developing cooperation between the countries bordering the Red Sea to bolster the security and stability of the region, according to the Saudi Press Agency.

France has no plan to withdraw soldiers from Iraq: Government source 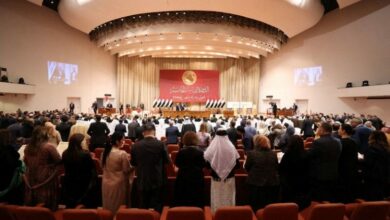