Software development company AHOY, based in both Dubai and Saudi Arabia, has secured $20 million worth of funding, according to statement released on Monday.

The company has now received a total of $27 million in funding and it.

AHOY plans to hire more than 100 people in Riyadh and Dubai by scaling up this year.

It also plans to set up offices in Africa and South America over the coming year.

Its technology “will enable endless startups, corporates, governments and more to move forward, efficiently, and sustainably,” the company said in the statement.

The company has also launched its own startup studio – The Orchard – to foster fledgling companies.

The Orchard will provide startups with technology, investor networking support, and strategic legal support without charging them, AHOY said.

AHOY hosts regular hackathons for attracting tech talent and allows participants to devise solutions that serve a variety of sectors.

The company was co-founded by Adel Samer, Gerard Sansoni, and CEO Jamil Shinawi. 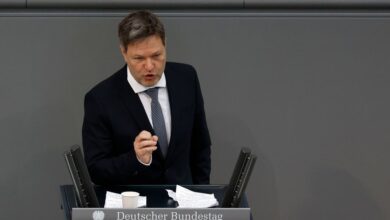