The defenses the “Houthi militia’s hostile attempts to target civilians and civilian objects,” the Coalition said in a statement carried by the official Saudi Press Agency (SPA).

“We are taking the necessary measures to neutralize specific capabilities in accordance with international humanitarian law.”

Since January, the Iran-backed militia ramped up their attacks on the Kingdom and launched dozens of cross-border aerial attacks on Saudi Arabia.

The Houthis have also targeted civilian areas and energy facilities in the Kingdom.

Most recently on Tuesday, the Arab Coalition said an explosives-laden drone that attempted to attack Abha International Airport was intercepted and destroyed. Abha is located in the southwestern part of the Kingdom.

Ground air defenses also downed another drone that attempted to attack the southern city of Najran. 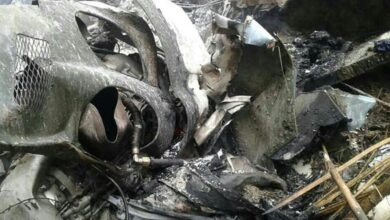