From next week, a campaign to launch thousands of new satellites will begin in earnest, offering high-speed internet access from space.

But the first fleets of these spacecraft, which have already been sent into orbit by US company SpaceX, are affecting images of the night sky.

They are appearing as bright white streaks, so dazzling that they are competing with the stars.

Scientists are worried that future “mega-constellations” of satellites could obscure images from optical telescopes and interfere with radio astronomy observations.

Dr Dave Clements, an astrophysicist from Imperial College London, told BBC News: “The night sky is a commons – and what we have here is a tragedy of the commons.”

The companies involved said they were working with astronomers to minimise the impact of the satellites.

Why are so many satellites being launched?

Instead of being constrained by wires and cables, satellites can beam internet access down to the ground from space.

And if you have lots of them in orbit, it means even the most remote regions can get connectivity. 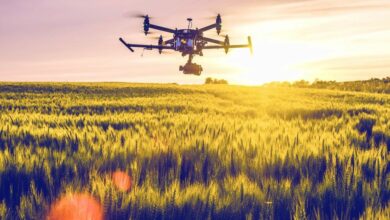