Samsung Electronics Co. warned earnings in the current quarter will decline, saying the strong growth in its mobile and memory business that helped third-quarter profit beat will ease amid intensifying competition and weakening demand.

The world’s largest maker of memory chips and personal electronics said net income rose a better-than-expected 52% to 9.27 trillion won ($8.2 billion) in the three months ended September, beating the 7.54 trillion won average of estimates. Samsung foresees capital spending of about 35.2 trillion won this year because of a migration to more advanced chip processes and a buildout of its contract chipmaking business.

The South Korean technology giant’s tepid outlook may fuel concern that the remarkable tech sector rally during the pandemic may have run its course. The company joined fellow chipmakers Micron Technology Inc. and Intel Corp. in warning that demand from server customers will weaken amid an inventory correction. Samsung also forecast rising competition in mobile phones and consumer electronics and said it will have to boost spending on marketing.

”Concerns over disruptions in supply chain drove chip demand from cloud operators early this year due to the Covid-19 pandemic but the demand cooled down as inventories kept rising,” said Park Sung-soon, an analyst at Cape Investment & Securities. “We are seeing a correction in the memory chip market in 4Q but memory chip prices are expected to rise next year when hyperscalers start expanding their investment in servers.”

Samsung Electronics shares have surged nearly 40% from their March lows. The stock slipped as much as 2.4% on Thursday after the earnings report, the most in more than a month.Sales of Samsung smartphones jumped nearly 50% during the September quarter as the rollout of its latest Galaxy Note series and a new foldable device reignited demand for premium handsets that had flagged during the coronavirus pandemic. Phone shipments totaled 88 million units, while tablet PCs reached 9 million during the period, according to the company, which is seeking to regain the lead as the world’s largest smartphone maker after losing the crown earlier this year to Huawei.

Shelter-in-place measures continued to boost sales of consumer electronics, particularly of higher-end televisions, according to the company. But uncertainties over the pandemic will linger and costs are expected to increase heading into the year-end peak season, it added.

“The mobile communications business is likely to see smartphone sales decline and marketing costs increase due to competitive market environment. In consumer electronics, profitability is expected to weaken on growing competition and rising costs, despite solid demand,” Samsung said in the earnings release. “For 2021, the company expects a recovery in overall global demand but uncertainties will remain over the possibility of recurring epidemic waves of Covid-19.”

Overall demand for memory exceeded expectations in the third quarter, boosted by rush orders from Huawei Technologies Co. ahead of U.S. sanctions that kicked in last month as well as other mobile customers. While mobile may continue to remain strong in the fourth quarter and into the first half, server orders are likely to be weak with the prolonged pandemic prompting clients to slow orders, Samsung said.

With its main mobile and chip units set to slow, Samsung is looking to newer businesses to bolster growth. The contract chipmaking division posted record quarterly revenue and the company expects to exceed the industry’s high-single-digit growth “significantly” in 2021. It also plans to expand its fledgling networks business in North America and Japan, after winning a 7.9 trillion won contract to supply 5G wireless solutions to Verizon Communications Inc. during the third quarter. 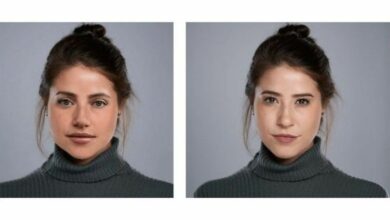 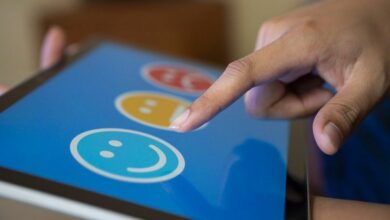 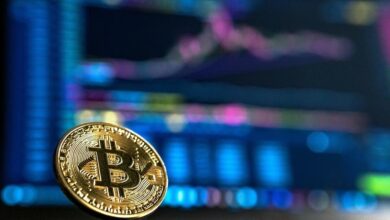