South Korea said on Saturday it held talks with China’s top diplomat over trade, denuclearization and the coronavirus response, in the first visit by a high-level Beijing official since the COVID-19 pandemic erupted late last year.

Yang said China will continue to talk and cooperate with South Korea to achieve denuclearization and peace on the Korean peninsula. The two sides also agreed on need to hold the South Korea-China-Japan summit within this year.

Yang arrived on Friday and is to leave on Saturday, the government said in a statement.

At least 2 killed, 20 wounded in bombing near Somali capital 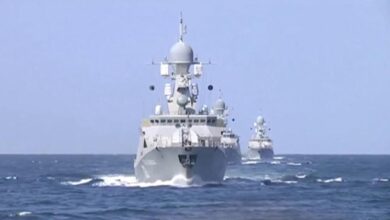