President Vladimir Putin told Chinese President Xi Jinping in Beijing on Friday that Russia had prepared a new deal to supply China with more gas amid strained ties with the West over Ukraine and other issues.

Russia, a major hydrocarbon exporter and already Beijing’s No. 3 gas supplier, has been strengthening ties with China, the world’s biggest energy consumer.

“Our oilmen have prepared very good new solutions on hydrocarbon supplies to the People’s Republic of China,” Putin said in a meeting with Xi to discuss closer cooperation.

“And a step forward was made in the gas industry, I mean a new contract on supplying 10 billion cubic metres (bcm) per year to China from Russia’s Far East,” said Putin, who was in Beijing to attend the Winter Olympics.

Russia sends gas to China via its Power of Siberia pipeline, which began pumping supplies in 2019, and by shipping liquefied natural gas (LNG). It exported 16.5 billion cubic metres (bcm) of gas to China in 2021.

The Power of Siberia network is independent of another grid that sends gas to Europe, where gas prices have surged to record levels, one of several sources of tension between the West and Moscow.

Putin is accompanied by several Russian officials and business executives, including Igor Sechin, head of oil giant Rosneft. Alexei Miller, the head of Gazprom, which has a monopoly on Russia’s gas exports by pipeline, is not in the delegation. 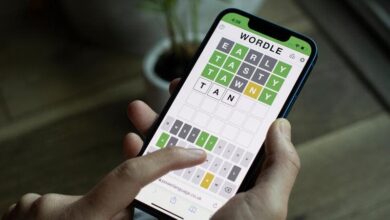