Russia’s FSB security agency said on Monday it had detained a Japanese consul in Russia’s Pacific port city of Vladivostok for alleged espionage and ordered him to leave the country, Russian news agencies said.

The FSB said the consul was declared persona non grata after he was caught “red-handed” receiving secret information on the effect of Western sanctions on the economic situation in Russia’s far east.

It said the classified information, which also concerned Russia’s cooperation with an unnamed Asia-Pacific country, had been obtained in return for a “monetary reward”.

Russia has protested to Japan, the agencies quoted the FSB as saying. There was no immediate reaction from Tokyo. 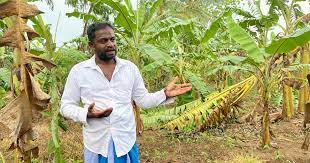