Nord Stream 2, which runs on the bed of the Baltic Sea from Russia to Germany, bypassing Ukraine, has faced criticism from the United States, which claims it will increase European reliance on Russian gas.

Fortuna and other vessels taking part in the project have been added to a US sanctions list.

“All works are performed in accordance with the available permits,” Nord Stream 2 said in an emailed comment.

Fortuna will be working in German waters from May 22 to June 30, having earlier laid pipes in Denmark.

The Kremlin says the $11 billion venture led by Russian state energy company Gazprom is a commercial project, but several US administrations have opposed the project. 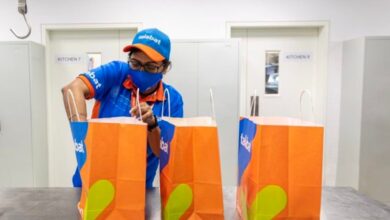 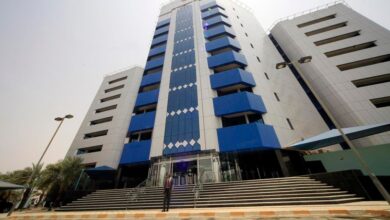