Russian TV bosses are to be ‘punished’ after Vladimir Putin’s head was cut off during a broadcast of the president’s New Year’s Eve message.

The Kaliningrad-based station blamed a ‘technical glitch’ rather than a political protest for the embarrassing scandal.

Only the lower half of Putin’s head was visible as he gave his longest-ever New Year’s message from the Kremlin.

The president’s address is traditionally broadcast a few minutes before midnight in each of Russia’s 11 time zones, and is on par with the Queen’s Christmas Day message in Britain.

Editors at Kaskad TV realised the error and aborted the broadcast on both television and the internet, replacing it with music.

‘Problems with the image during the broadcast of Vladimir Putin’s New Year address were caused by a technical glitch in the broadcasting room,’ said red-faced bosses at the channel.

‘An investigation of the incident is ongoing. Those who are guilty will be punished. Kaskas Media Group offers sincere apologies to the viewers.’

The statement did not offer apologies to Putin and nor did it specify the punishments to be meted out.

Those ‘guilty’ were not named.

A few minutes earlier, a broadcast of New Year message by the regional governor Anton Alikhanov was screened without mishap.

Due to its location on the Baltic Sea, Kaliningrad is the last Russian region to hear Putin’s address, an hour after Moscow.

Putin used the broadcast to lament about the difficulties caused by Covid-19, but also to urge Russians to have faith in themselves.

He noted that ‘not all of us are at the New Year table right now’ due to deaths and illness caused by the coronavirus, but praised the work of doctors and the emergency services.

He told Russians: ‘True, the new dangerous virus has changed and turned upside down the customary mode of life, work and studies, and it forced a revision of and amendments to many plans.

‘But such is our world that the trials of life are unavoidable.’

He said: ‘Today, it is especially important to believe in ourselves, not to retreat in the face of difficulties, to preserve our unity, as this is the basis of our future common success.

‘I am sure we will overcome everything together, we will restore and maintain normal life, and keep solving tasks that Russia faces.’

His New Year broadcast lasted six minutes, a record for him, but shorter than his predecessor Boris Yeltsin’s famous message ushering in the year 2000, which announced that former KGB spy Putin was the new acting president. 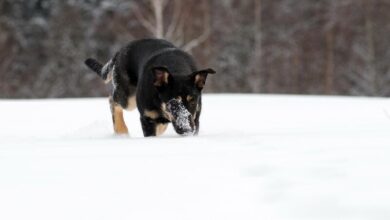 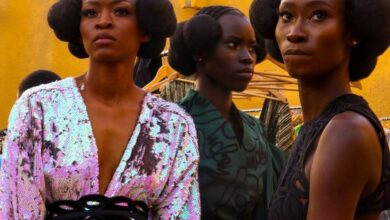 Green oil and the olive tree

Fighting Extremism: The EU Calls on Migrants to Learn Their Host Country’s Language