Syrian sources said Russian jets bombed opposition-held northwestern Syria on Sunday in the most extensive strikes since a Turkish-Russian deal halted major fighting with a ceasefire nearly six months ago.

Witnesses said the warplanes struck the western outskirts of Idlib city and that there was heavy artillery shelling in the mountainous Jabal al Zawya region in southern Idlib from nearby Syrian army outposts. There were no immediate reports of casualties.

“These thirty raids are by far the heaviest strikes so far since the ceasefire deal,” said Mohammed Rasheed, a former opposition official and a volunteer plane spotter whose network covers the Russian air base in the western coastal province of Latakia.

There has been no wide-scale aerial bombing since a March agreement ended a Russian-backed bombing campaign that displaced over a million people in the region which borders Turkey after months of fighting. 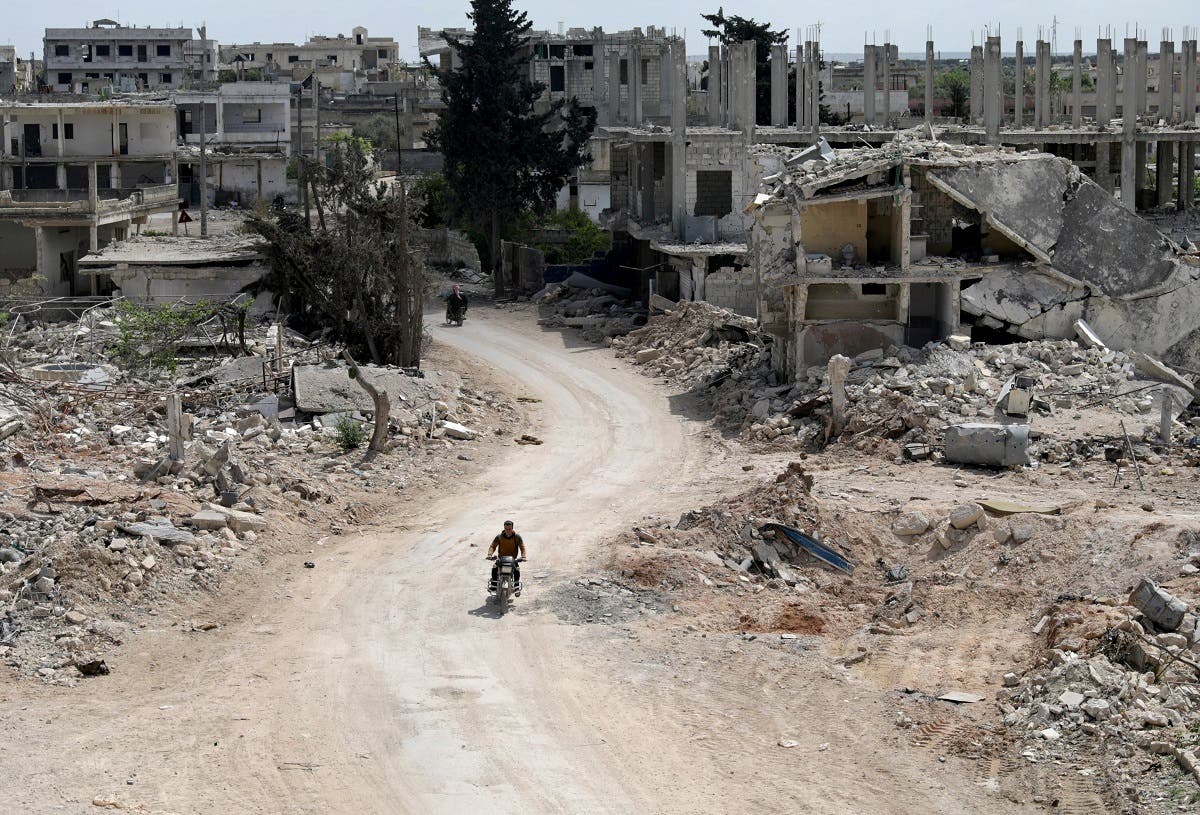 There was no immediate comment from Moscow or the Syrian army who have long accused militant groups who hold sway in the last opposition redoubt of wrecking the ceasefire deal and attacking army-held areas.

The deal between Turkish President and Russian President Vladimir Putin also defused a military confrontation between them after Ankara poured thousands of troops in Idlib province to hold back Russian-backed forces from new advances.

Western diplomats tracking Syria say Moscow piled pressure on Ankara in the latest round of talks on Wednesday to scale down its extensive military presence in Idlib. Turkey has more than ten thousand troops stationed in dozens of bases there, according to opposition sources in touch with Turkish military.

Witnesses say there has been a spike in sporadic shelling from Syrian army outposts against Turkish bases in the last two weeks. Opposition fighters say the Syrian army and its allied militias were amassing troops on front lines.