Russia is likely to propose that OPEC+ reduces oil output by around 1 million barrels per day at its next meeting in October, a source familiar with the Russian viewpoint said on Tuesday.

The meeting will take place on October 5 against the backdrop of falling oil prices and months of severe market volatility which prompted another top OPEC+ producer, Saudi Arabia, to say the group could cut production.

OPEC+, which combines OPEC countries and allies such as Russia, has refused to raise output to lower oil prices despite pressure from major consumers, including the US, to help the global economy.

Prices have nevertheless fallen sharply this month due to fears about the global economy and a rally in the US dollar after the Federal Reserves raised rates.

Russia faces challenges in maintaining oil production due to Western sanctions on its energy and financial sectors after it invaded Ukraine earlier this year. The Kremlin calls it a special military operation. 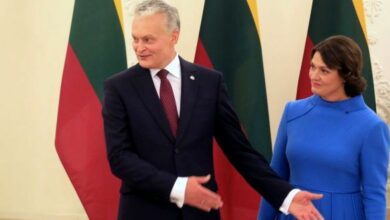