Russia says it used its newest Kinzhal hypersonic missiles for the first time in Ukraine to destroy a weapons storage site in the country’s west.

Russia’s Interfax news agency said it was the first time Russia had deployed the hypersonic Kinzhal system since it sent its troops into Ukraine on February 24.

Al Jazeera was not able to independently verify Konashenkov’s statements.

The office of Ukrainian President Volodymyr Zelenskyy did not immediately respond to a request for comment. 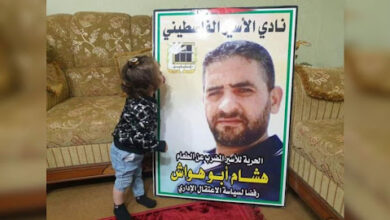