Hundreds of Russian servicemen on Thursday contained a blaze at an arms depot that left 16 injured and damaged houses in the area, the defense ministry said.

A wildfire broke out on Wednesday afternoon on the territory of a depot in the Ryazan region southeast of Moscow, reportedly containing some 75,000 tons of munitions.

The flames spread to warehouses, setting off a large explosion.

The defense ministry said on Thursday evening the fire had been “contained both on the territory of the depot as well as outside it along the whole perimeter.”

Earlier, Russia’s Emergencies Minister Yevgeny Zinichev said in a video conference meeting with President Vladimir Putin that “16 people have been hospitalized and more than 20 buildings damaged” as a result.

Zinichev added that roughly 1,500 people were involved in fighting the blaze. 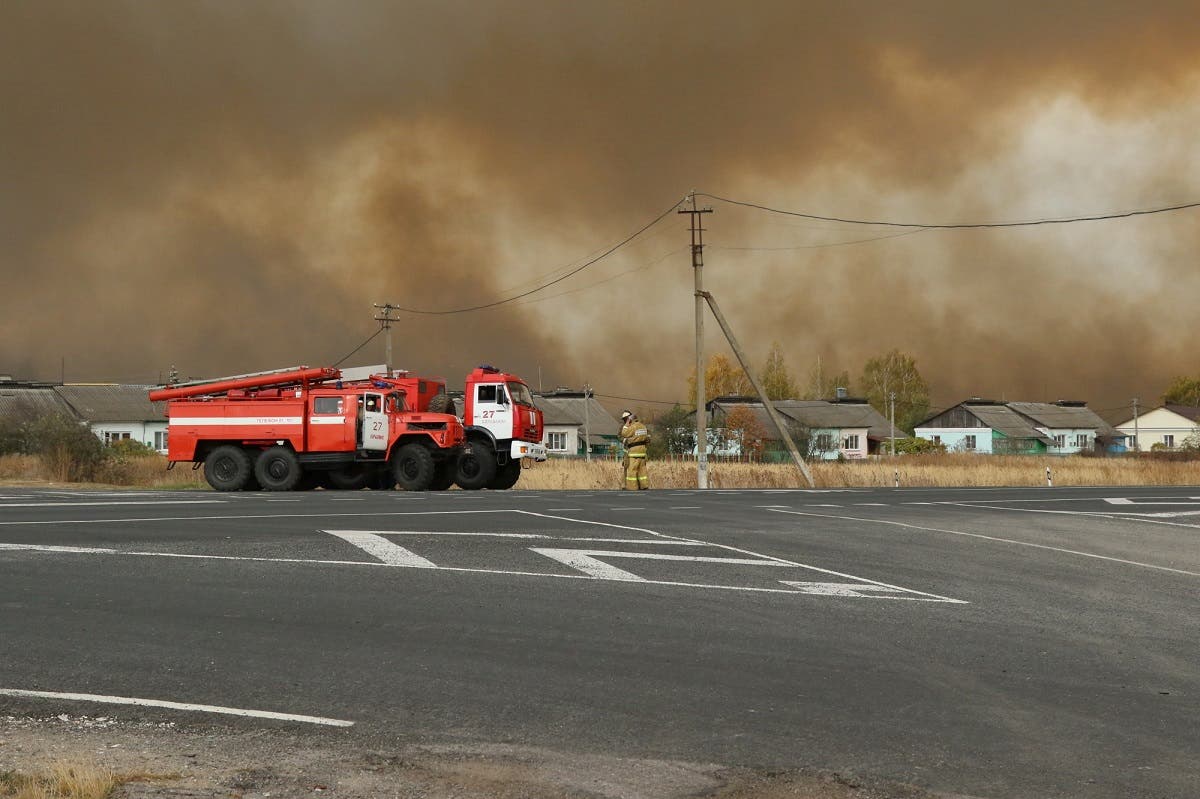 Fire trucks are seen on the road as smoke rises from the site of a fire at an ammunition depot in Ryazan Region, Russia Oct. 7, 2020. (Reuters)

More than 650 servicemen, four Il-76 planes and three Mi-8 helicopters took part in the operation to put out the fire, the defense ministry said.

The aircraft had dumped almost 1,000 tons of water onto the fire, Interfax news agency reported, citing the defense ministry.

Teams of specialists have begun checking for explosive objects in the streets and houses of a village 1.5 kilometers from the depot, the defense ministry said in a statement quoted by RIA Novosti.

It did not give further details. Such objects could have been ejected by the force of the explosion.

The emergencies ministry said it had evacuated more than 2,300 residents living within a five-kilometer radius of the fire.

Temporary shelters have been set up in local schools and hospitals to accommodate the displaced people, Zinichev added.

Officials opened a criminal probe into potential breaches of rules on handling weapons. 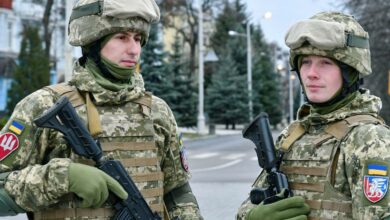 COVID roundup: Record cases, travel bans and no to lockdown