Russia’s highly regarded central bank Governor Elvira Nabiullina sought to resign after Vladimir Putin ordered an invasion of Ukraine, only to be told by the president to stay, according to four people with knowledge of the discussions.

Nominated for a new five-year term last week, Nabiullina’s current views couldn’t be learned. She is left to manage the fallout from a war that’s quickly undone much of what’s she’s accomplished in the nine years since she took office. The people said departure now would be seen as a betrayal by the president, with whom she has worked closely for nearly two decades.

Nabiullina, 58, hasn’t commented publicly on her reappointment and didn’t respond to a query for this article. Spokespeople for the central bank and the Kremlin didn’t reply to requests for comment. Only one senior official has quit over the war: longtime economic reformer Anatoly Chubais stepped down as Putin’s climate envoy this week and left the country, according to people familiar with the situation.

Nabiullina, favored by investors and hailed by publications including Euromoney and The Banker as one of the world’s best monetary policymakers, now faces a wartime economy isolated by international sanctions and starved for investment as foreign companies leave. 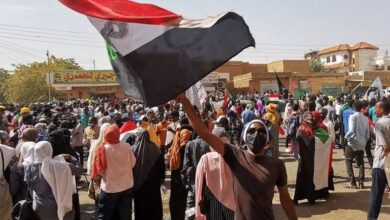