In 2021, Egyptian singer Ruby proved once again that she is still as popular as she was in the mid-2000s. Her success during the year we are leaving was once again manifested in responses to her latest photoshoot. 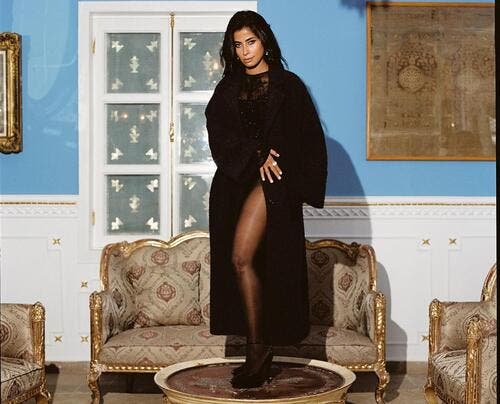 After five massive successes during 2021, Ruby seems to be bidding her lucky year farewell with a photoshoot by Egyptian director and photographer Amr Ezzeldinn. 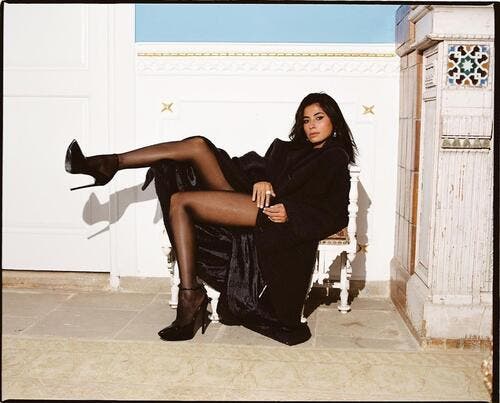 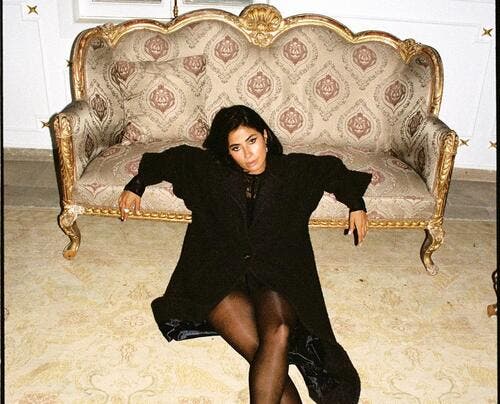 On her Instagram profile, Ruby named Anne Mehany as the stylist for the shoot, in addition to Ahmed Mounir as hairstylist and Sally Rashid as her makeup artist. Ruby also mentioned MAISON MEHANY as the company in charge of producing the photoshoot. 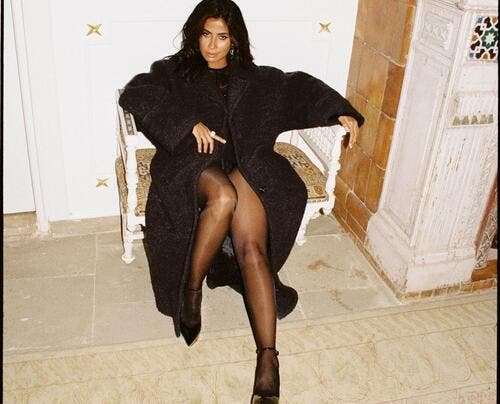 Ruby also highlighted her business manager Islam Siam on the post that received near 100,000 likes in the matter of a few hours.

In 2021, Ruby made a strong music comeback with five hits that achieved massive success throughout the year, including Hetta Tanya which was dropped back in March 2021 and has more than 143 million views on YouTube so far. 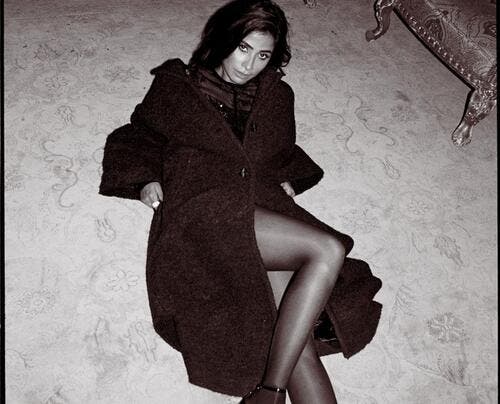 Her second most-popular song for the year was Alby Plastic in May, with almost 40 million views. Assi El-Hellani Talks About The Rare Disease he Suffered

Because of This Picture.. Fans Congratulate Yasmine Sabri on Pregnancy!