A royal fan has become an online sensation after sharing a tutorial of her recreating Princess Diana’s signature hairstyle.

British TikTok user Rose Nora Anna has gone viral after styling her locks according to a magazine article from 1981 which provides instructions to copy the late Princess of Wales’ voluminous do.

In her videos Rose accompanies her Diana ‘do’ with second hand vintage outfits and also does her make-up to match the People’s Princess, complete with blue eyeliner.

She now boasts more than 518,600 followers on the platform, where her Diana blow-dry tutorial has been liked more than 2.6 million times, and impressed royal fans have branded her the ‘reincarnation’ of the late princess.

Rose used to have a shoulder-length blonde crop but discovered her resemblance to Diana when she chopped it into a bob.

She then found a tutorial from the Eighties explaining how to get the royal’s side-swept bangs just right, and decided to put it to the test.

In a video recorded to the sound of Stevie Nicks’ Edge of Seventeen – which was used in the latest season of Netflix royal drama The Crown – Rose uses a curler to shape her locks.

She demonstrates how she ties the hair on the back of her head to curl her hair in small sections in order to achieve young Diana’s trademark look.

In another video, this time to the sound of Billy Joel’s Uptown Girl – also featured in the latest series of The Crown – Rose is seen styling her Diana hair with some hairspray while rocking a vintage yellow shirt.

‘I ended up going full Lady Diana with my haircut and I don’t think I’ll ever go back to having long hair,’ she said in a caption for the video.

The TikToker has since embraced the resemblance to Diana even further by acting out Diana getting ready for a night out with friends in the Eighties – even applying make-up to suit the era.

She also posted a video re-enacting the moment Diana fell in love with Charles, ‘thinking she is about to step into a fairytale’.

Rose’s followers were totally spooked by how similar to Diana she looked, and many said she was the spitting image of the royal.

‘My god you look exactly like her, wowow,’ one commented.

‘You look identical woah,’ said another.

And one remarked: ‘She looks more like Diana than the girl from The Crown that plays Diana.’

Another gushing fan said she looked like she was Diana’s ‘reincarnation’. 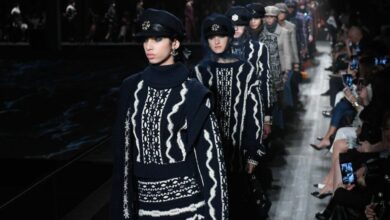 Why Do Korean Girls Look So Young? 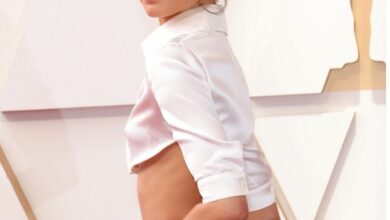 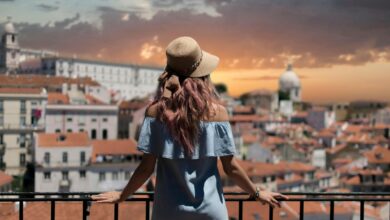 Cosmetic Surgery Booms in Albania But Under What Cost?

What Causes Butt Pimples? Here’s How to Get Rid of Butt Acne Fast