Reema Rahbany shared the latest appearance of her mother, the Lebanese artist, Fairuz.

The rare picture comes less than a month after she published another picture in which the artist appeared in her home.

Reema Rahbany, the daughter of the artist Assi Al-Rahbani, published a picture of her mother, Fairuz, through her Twitter account, and the Lebanese artist appeared in a church in Lebanon.

Reema commented on the photo, saying: “Fayrouz (my mother) Ziyad (my brother) and Heli Rahbani (my brother) Tuesday, June 21, 2022 at 8:21 am, The Lady Church – Al-Muhaidtha – Bikfaya, the Orontes Church.” 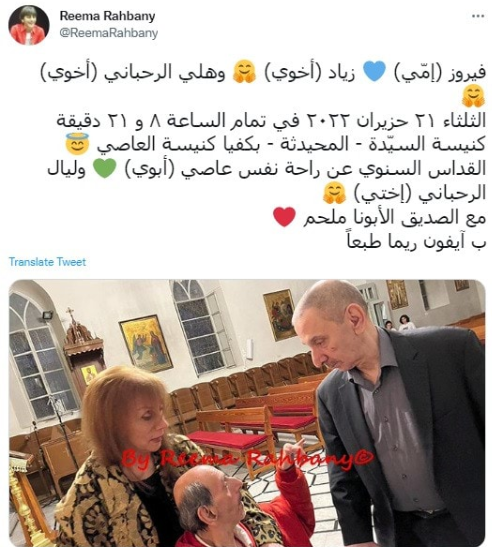 The Lebanese singer and her daughter,Reema Rahbany  , were the talk of social media platforms and entertainment news sites during the past few days; This is against the background of the crisis that took place at the “Night of Hope” party, which was hosted by Osama Rahbany and Heba Tawaji, and joined by both Elissa and Ibrahim Maalouf.

Reema Rahbany harshly attacked Elisa and Osama Al-Rahbany , in a long Facebook post, considering what happened during the concert, the performance of Fairuz’s songs, as a distortion of her legacy. 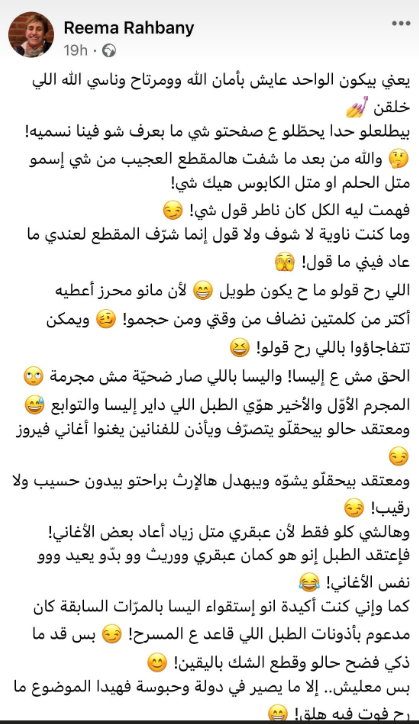 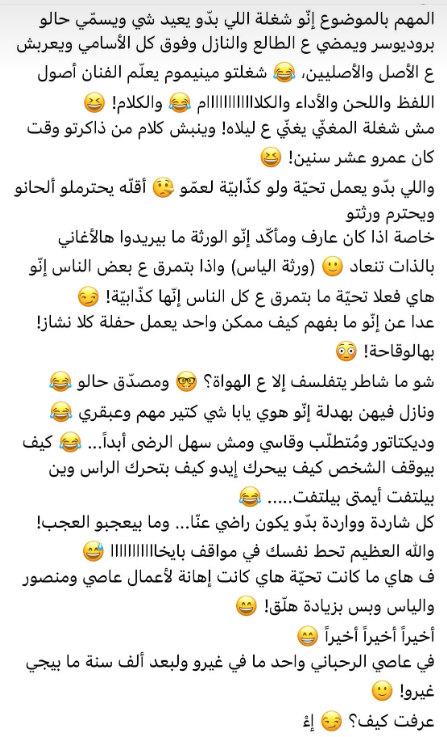 Reema criticized Elissa’s performance of Fairuz’s songs in a lengthy post she wrote on her personal account on Facebook, claiming her voice was “discordant”, and described what Elissa had done is a “crime”. 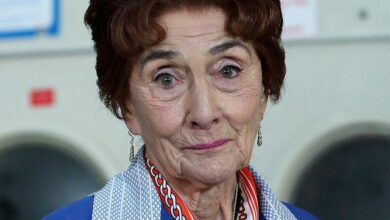 No Time To Die: The verdict on Billie Eilish’s James Bond theme 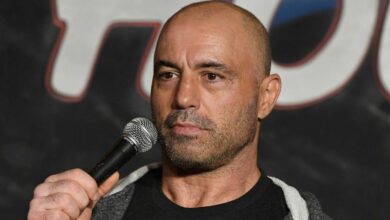