Organisers of the Tokyo Olympics agreed on Thursday to ban fans from the events under a COVID-19 state of emergency.

“We reached an agreement on no spectators at venues in Tokyo,” Japan’s Olympics Minister Tamayo Marukawa said.

The widely expected move – which means the Games will happen mostly behind closed doors – was made following talks between the government, Tokyo organisers, and Olympic and paralympic representatives.

It was “regrettable” that the Games were going to be held in a limited format, Tokyo 2020 President Seiko Hashimoto told a briefing, adding her apologies to those who had bought tickets.

Japan’s Prime Minister Yoshihide Suga said it was essential to prevent Tokyo, where the highly infectious Delta COVID-19 variant was spreading, from becoming the source of another wave of infections.

“Taking into consideration the impact of the Delta strain, and in order to prevent the resurgence of infections from spreading across the country, we need to step up virus prevention measures,” Suga said.

Does Drinking Cocoa Make You Smarter? 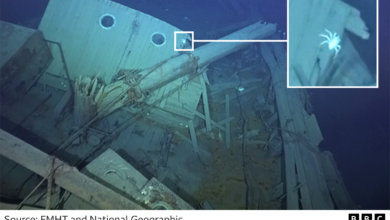