With more than 7,000 men, women and children in migrant detention centres across Australia, the country has earned notoriety for its tough border protection policies, which have been condemned for breaching international human rights.

Behind the barricades are refugees and migrants, who have fled from across the world in the hope of building a new home in Australia.

For many, however, Australia’s detention centres have become their unlikely home, with their dreams of freedom shattered by what they say is a never-ending wait to be released.

Here are two of their stories from detention.

The 21-year-old is suspected of having a stolen Norwegian passport. Three days later, officers confirm the document is fake, and Said is taken immediately to a detention centre.

Dubbed a stateless man, Said’s case is rare. He does not know where he was born and has had more than eight different names.

At the age of six, a non-government organisation found Said abandoned in Western Sahara.

The charity sent him to an orphanage on the Spanish island of Las Palmas.

From there he was shifted from orphanage to orphanage across Europe until, at the age of 10, Said escaped an abusive foster family in Belgium.

After fleeing, he spent weeks on the streets, train-hopping from country to country.

“The first time I’ve ever experienced love was in Holland.” Still a child, a drug gang adopted Said as one of their own.

“They fed me and clothed me. They even bought me shoes. I’d never had sneakers before that.”

Said unknowingly became an international drug mule and was sent on cross-border missions to make deliveries.

“I never asked what it was, I would just listen and do what they told me.”

In 2004, Said was caught and arrested in Norway. While in a jail for juveniles, he was sent to a care family by child protection services.

For the first time in his life, he attended school, developed a passion for sport, joined a running team and turned his back on crime.

“I was happy with my life until the gang started to contact me again, threatening me to come back or they would hurt me I had to run away.”

Bound for New Zealand, Said borrowed a passport from a friend and left Norway on the 27th of January in 2010.

The now 30-year-old Said Imasi stands before all seven judges of the High Court of Australia. His lawyers are attempting to overturn legislation, which allows the indefinite detention of those who have no trace of their past.

Surrounded by the friends he has made among the community groups visiting the detention centre, Said buries his face in his hands as the chief justice rejects the case.

Whether he will ever be released is unclear. His future is in limbo and he remains in the Villawood Immigration Detention Centre in Sydney. 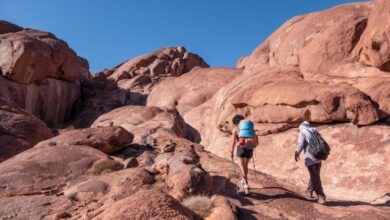 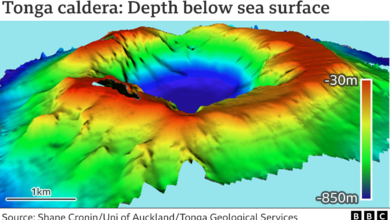 Tutankhamun’s 3rd Shrine is Now in The Grand Egyptian Museum 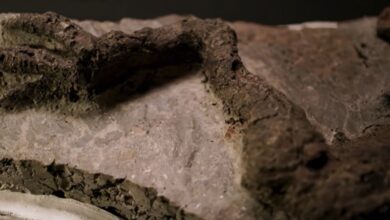