Currently in the throngs of an unprecedented economic crisis, the country again is faced with a choice – make reforms or receive no international aid.

But for years, the country has failed to make reforms across the board – including in its ailing electricity sector that still leaves some Lebanese with just six hours of power a day and its judicial system that is rife with corruption.

This time, like the last time Lebanon asked for help, aid is unlikely to come to fruition without serious reform.

In 2018, $11 billion was pledged by international donors at the French-organized CEDRE conference on the condition of major reforms that are yet to be implemented.

Now, as inflation continues to rise and the economy sinks deeper into recession after defaulting on its Eurobond debt in March, Lebanon has asked the International Monetary Fund for $10 billion, and it intends to cash in on the billions pledged in France as well.

The government, led by Prime Minister Hassan Diab endorsed a rescue plan in late April designed to attract foreign aid to pull the country out of its financial and economic crisis.

From the IMF’s perspective, failure to make progress has hindered Lebanon’s position in talks.

“Different numbers of losses presented by the government and the Banque Du Liban, lack of progress on judicial and other appointments or stalled electricity sector reform only weaken Lebanon’s position in talks with the IMF. The country and the people cannot afford that any more,” said Jan Kubis, United Nations’ special coordinator for Lebanon in a tweet.

The electricity sector in Lebanon has long been beset by challenges. While much of the country’s public infrastructure was destroyed during its fifteen-year Civil War that ended in 1990, subsequent reconstruction efforts often focused on high-end property developments in the capital.

Residents of Beirut contend with three-hour daily power cuts, while some rural areas have just six hours of electricity a day. These daily blackouts force many inhabitants to rely on back-up generators that are often more expensive than state utility bills.

“When we observe the electricity sector in Lebanon in comparison with other countries, it is outrageous that after 30 years we haven’t advanced,” Jamal Saghir, a former director of sustainable development at the World Bank, said in an online discussion organized by the Beirut community space the Hub. 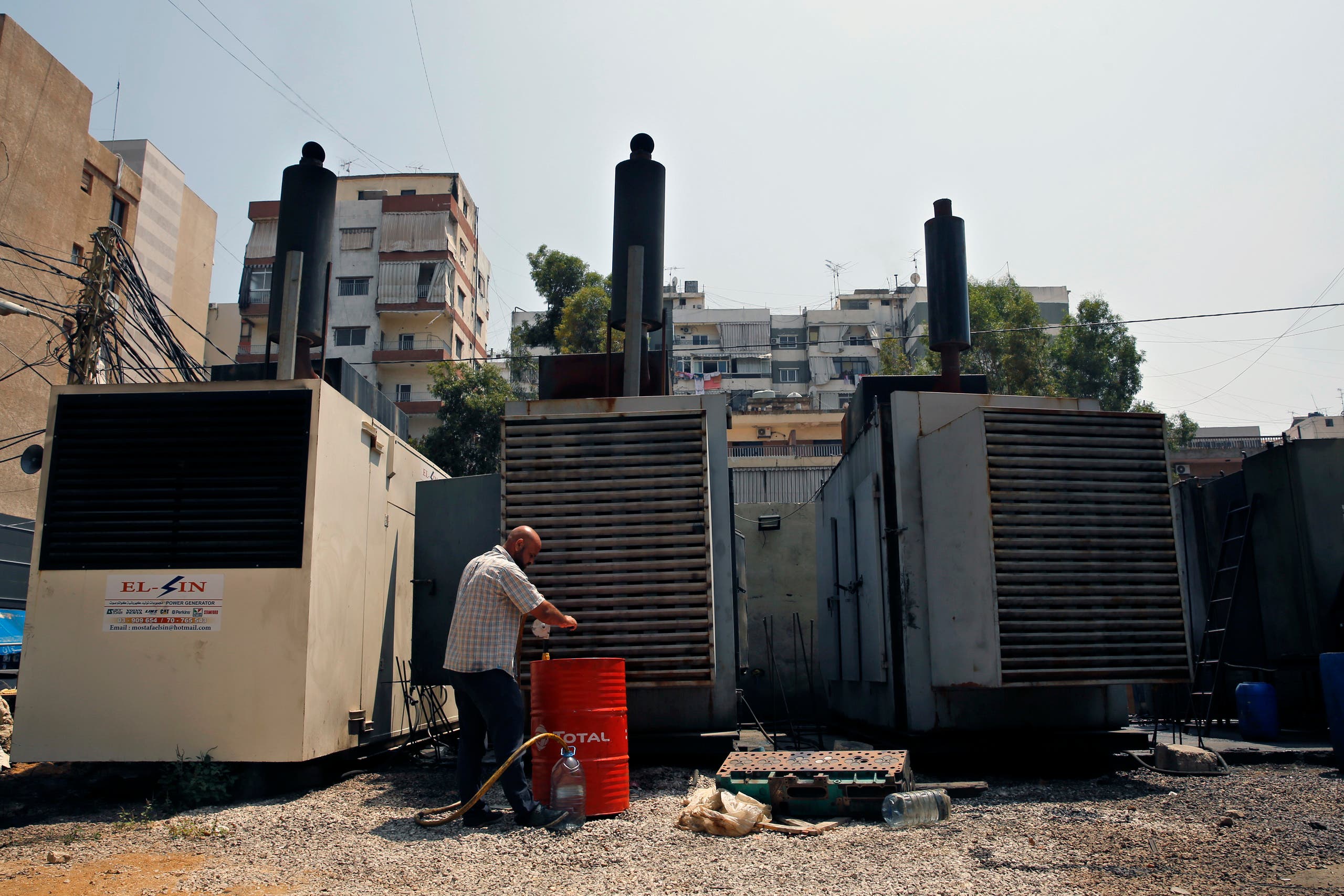 The state-run Électricité du Liban (EDL) generates an annual deficit of up to $2 billion, costs the country around 4.5 percent of its yearly GDP, and still only manages to generate around 50 percent of the electricity Lebanese receive, Saghir explained.

“We cannot solve the financial crisis in Lebanon without tackling the electricity sector, and I am sure that this will be the core element of the IMF program in Lebanon,” Saghir added. This is also one of the peak symbols of corruption in Lebanon.”

For years, EDL has contributed to Lebanon’s massive public debt of $90 billion, and the country’s debt-to-GDP ratio stood around 170 percent as of March.

Since 1993, political parties have generated revenue from EDL, Monir Yehya, former member of the Board of Directors of EDL, told Al Arabiya English. High-value contracts made investing in the sector attractive which led to “political parties favoring their own interests over the benefit of the sector,” Yehya explained.

Yehya said the where problem is four-pronged – technical, financial, institutional, and legal – politicians deliberately focus on the technical-production and ignore other problems, a key reason the sector has crumbled.

“A deadly mistake that we have done since 1993 is that we have enacted electrical factories that function on diesel,” Yehya added. “The solutions which include sustainable energy are there, what you need is not technicalities but a political will.”

Underlying structural and technical problems though, is the issue of political will, which has deviled another area of government reform: the judicial system.

A fair and independent judiciary was among the main demands of the nationwide protests that started October 17. But despite protests in favor of a law to curb judicial corruption, parliament in recent sessions declined to consider the law.

Like all institutions in Lebanon, the judiciary system is riddled with corruption sectarian complexities.

“When a judge is chosen based on his sect and the seats are divided under the typical sectarian divisions, any judge wouldn’t be able to take independent decisions that are not influenced from religious authorities that in turn affect the religious political leaders and vice versa,” Azzah Soleiman, professor of law at the Lebanese University told Al Arabiya English.

Lebanon’s public sector jobs are often distributed by sectarian political leaders on the basis of party loyalty rather than merit, reinforcing the clientelist patronage networks upon which most government and parliament members rely. 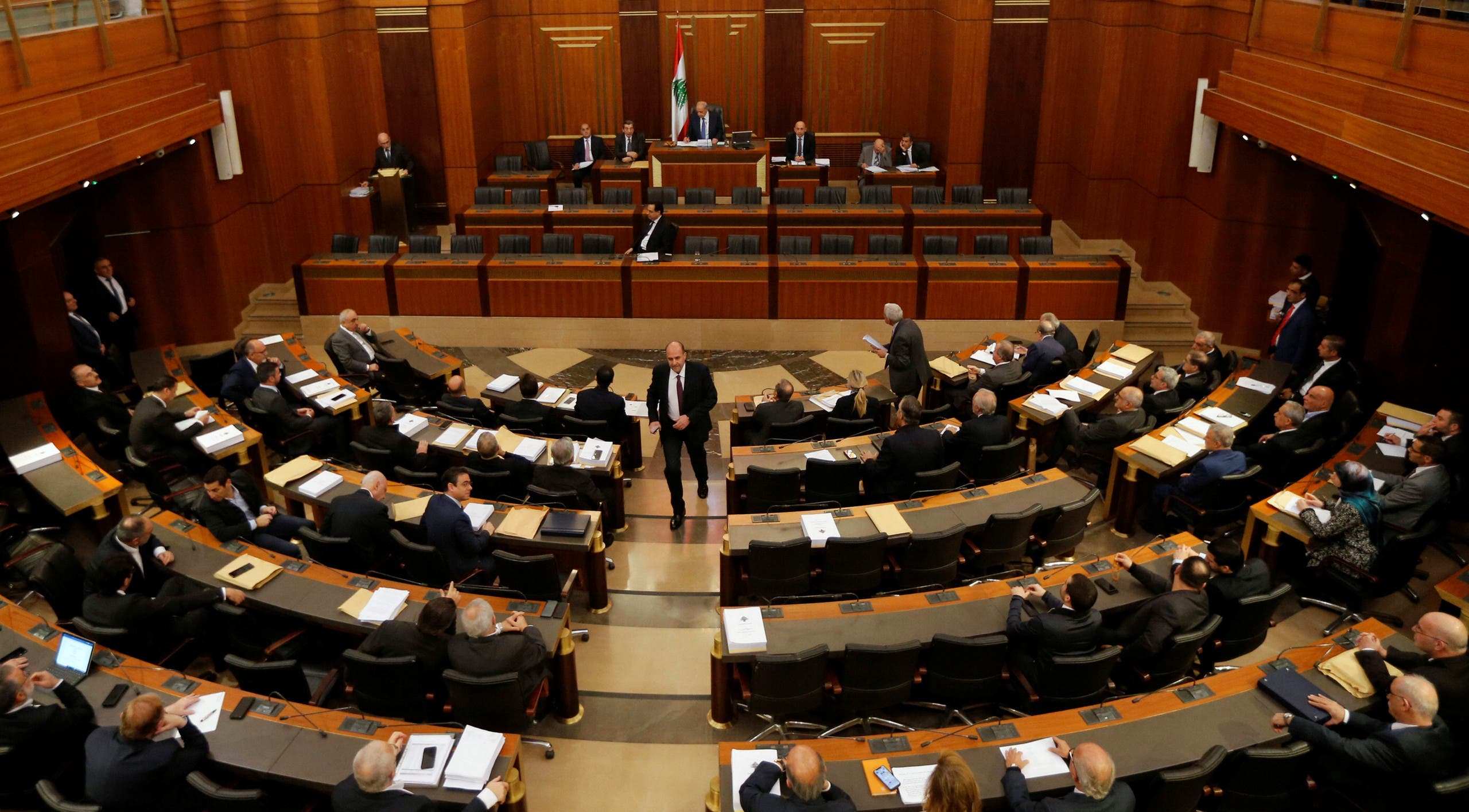 “All politicians call for the independence of the judiciary and simultaneously criticize the judge’s decision when they don’t like it,” Soleiman added.

Earlier this month, leader of the Christian Marada Movement Sleiman Frengieh refused to extradite fellow party member Sarkis Hliess after charges of corruption were leveled against him. Frengieh accused Judge Ghada Aoun of being biased in favor of the Free Patriotic Movement, after she ordered the arrest of several employees at the energy ministry.

“In my opinion with all due respect to the efforts of the few judges, the only serious attempt that pushes for judiciary reforms came from the October 17 protests as the trust between people and the judiciary system became weak,” Soleiman said.

The Lebanese Supreme Judicial Council presented judicial reforms in early March that sought to improve the judiciary, but because of political disputes, the legislation has not passed.

Unfortunately for Lebanon, the lack of independent government and judiciary, its ailing electricity sector, and perhaps most importantly the lack of political will mean achieving long-sought reforms – even in the face of economic collapse – seems unlikely.

“If the behavior at the top of the state remains the way it is, how can we save the country?” Geagaea said Friday. 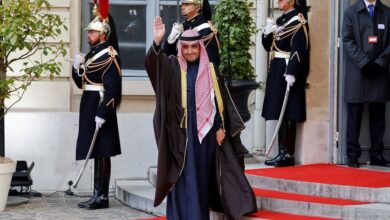 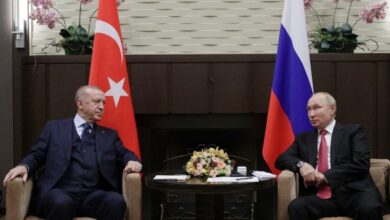 Latest Bank Stick up in Lebanon: Man Gets $20,000 by Hurling Gun