Egyptian-American comedian Ramy Youssef revealed that he was subjected to an “embarrassing” situation at Los Angeles Airport during his return trip to his home, days after receiving a Golden Globe Award for ‘Best Actor – Television Series Musical or Comedy’ for his role in the Hulu series Ramy.

But it seems that the strict procedures followed by US authorities do not exclude anyone, even if it is a prominent, international star whose name has been in the headlines of global newspapers and social media over the past two days.

Youssef published a number of videos and photos via his Instagram Stories, showing his prize box being subjected to inspection and passed through the X-ray device to verify its contents.

“The ‘random’ checks you have to deal with when you have a Muslim name.” 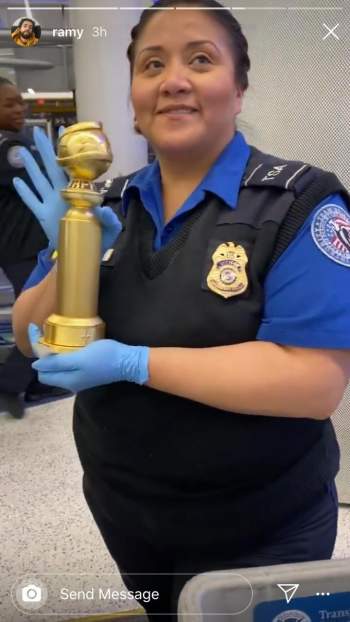 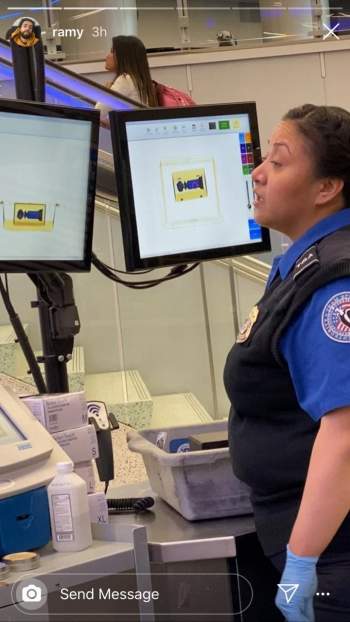 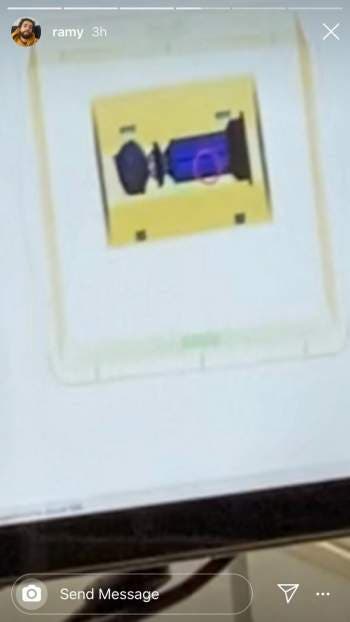