The film, the story and title of which are being kept under wraps, will also feature actors Christian Bale, Margot Robbie, John David Washington, Zoe Saldana and more.

This movie will be the director’s first feature since his 2015 film, “Joy,” with Jennifer Lawrence.

Russell, the filmmaker behind Oscar-winning movies “Silver Linings Playbook” and “American Hustle,” is the director and the scriptwriter of the movie.

The release date of the film is yet to be announced.

Swift, the 11-time Grammy winner, has previously acted in movies such as “Valentine’s Day,” “The Giver” and “Cats.”

Last year, she was the subject of the documentary “Miss Americana,” currently on Netflix, that premiered at the Sundance Film Festival. 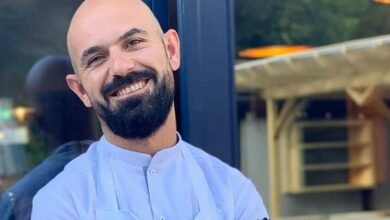