Britain’s Queen Elizabeth will not attend the opening of parliament on Tuesday as she has had a recurrence of issues with her mobility, Buckingham Palace said on Monday, adding her son Prince Charles would set out the government’s agenda instead.

The 96-year-old British monarch has been forced to cancel a number of public engagements since being hospitalized last October for an unspecified illness, although she has continued to carry out many of her duties virtually.

“The queen continues to experience episodic mobility problems, and in consultation with her doctors has reluctantly decided that she will not attend the State Opening of Parliament tomorrow,” Buckingham Palace said in a statement. 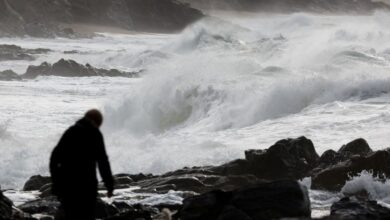