Qatar’s health ministry confirmed on Monday four new coronavirus cases, raising the total of infected individuals in the country up to seven.

The ministry said the four patients are two Qatari citizens and two “domestic workers” without specifying their nationality. They arrived among the passengers Qatar evacuated from Iran on February 27.

Ministry of Public Health announces that following further screening, four additional cases of Coronavirus (COVID-19) have been recorded in Qatar for two Qatari citizens and two female escorts who were evacuated from Iran on a government-chartered plane on 27 February #QNA 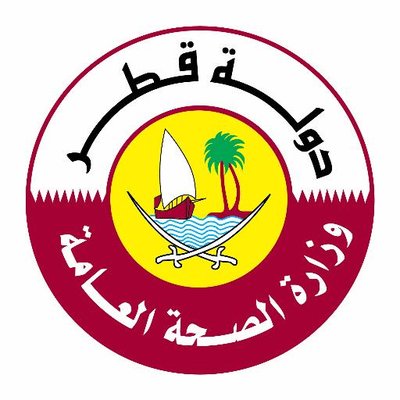 “The infected were admitted to the Transitional Diseases Center under complete quarantine and are in stable condition,” the ministry said in a statement on its website.

It also confirmed that the four new patients have had no contact with the general population since their arrival, and that the probability of an outbreak in Qatar remains low.