Qatar Airways wants to be a launch customer for a new Airbus or Boeing freighter, the Gulf carrier’s chief executive said on Tuesday as it considers a multi-billion dollar cargo jet order.

Both planemakers are reportedly considering producing a new freighter, although neither has so far committed to it publicly.

But Boeing said its board was yet to approve such a program.

“We are very keen to be a launch customer be it for the A350F or the 777X freighters,” al-Baker said during a forum organized by Bloomberg on Tuesday.

The major Airbus and Boeing customer has publicly expressed interest in a new cargo jet since at least April and is interested in a large order, potentially for 30 or more new freighters. Its current cargo fleet is 30 Boeing freighters.

Speaking on a panel alongside Boeing CEO Dave Calhoun, al-Baker also said the airline was “hungry” for more but that the US planemaker could not produce them fast enough.

Calhoun did not address these remarks.

Qatar Airways is in a contractual dispute with Airbus over a quality issue regarding some of its passenger jets. 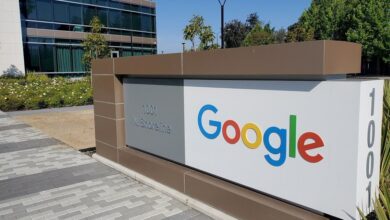