At least two people have died and 11 others injured after a powerful earthquake shook Iran’s Tehran province early on Friday, according to the spokesman for Iran’s emergency services organization Mojtaba Khaledi.

The magnitude 5.1 quake struck in Damavand county in Tehran and was at a depth of seven km (0.6 miles), Iran’s national seismological center said.

A 60-year-old man died due to trauma caused and 11 others were confirmed to have been injured in Tehran, the spokesman for Iran’s emergency services organization told the semi-official Mehr news agency.

In addition to Tehran, the quake was felt in Alborz, Qom, and Qazvin provinces.

Iran’s national seismological center confirmed it recorded eight aftershocks since the 5.1 earthquake, the largest of which measured 9.3 on the Richter scale.

Iranians in the capital took to the streets out of fear, according to state media and images shared on social media.

People are now waiting out on the streets across #Tehran, we advise all international people for possible aftershocks.0 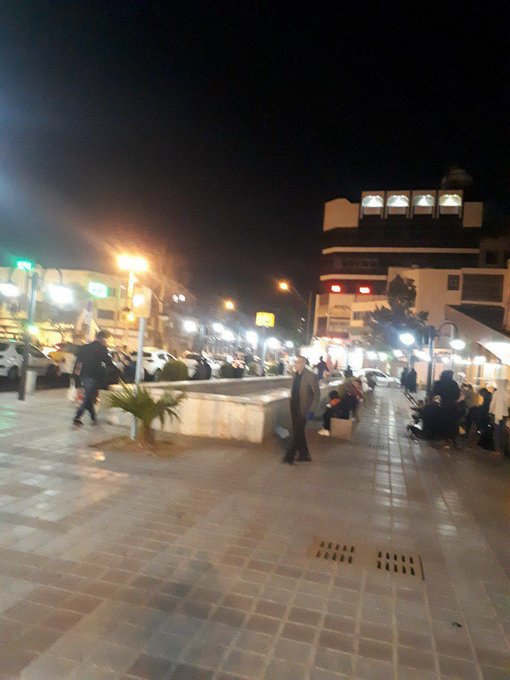 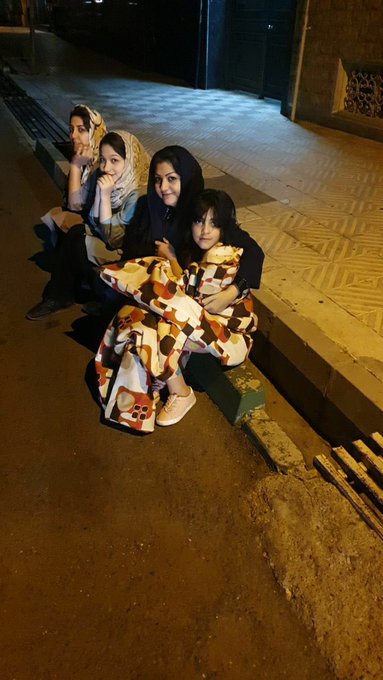 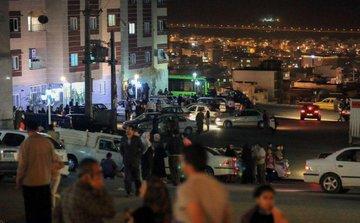 As of around 1:30 am, state media had not reported any casualties or damage.

No damage has been reported so far, the head of Iran’s emergency response organization Esmail Najar said, warning that aftershocks remain a possibility.

At least six were killed and more than 300 people were injured the last time an earthquake of a similar magnitude hit Iran, when a 5.8 quake struck northwestern Iran on November 8, 2019.

Iraq after Soleimani: What is the future for US troops?