Portuguese British artist Paula Figueiroa Rego died Wednesday at her home in North London, the Victoria Miro gallery in Britain announced. She was 87.

The gallery said Rego died “peacefully” after a “short illness,” but provided no further details.

Rego is known for her imaginative figurative paintings, which often feature folk tales, nursery rhymes and other stories as subject matter.

Other subjects that fascinated her included feminism, abortion and female genital mutilation. Her abortion series, completed in 1998-99, is believed to have influenced a referendum legalizing abortion in Portugal in 2007.

“She was a peerless storyteller and her art stands as a fearless exploration of human relationships and the complexities of human experience,” the Victoria Miro said in a statement.

Rego was born in Lisbon, Portugal, in 1935, moving to Britain in 1951. She attended the Slade School of Fine Art and her first major solo exhibition in London was held in 1981 at the AIR Gallery. She’s also had shows at the Serpentine Gallery and the National Gallery, and recent had a retrospective at Tate Britain.

She was a member of the London Group school of artists, which also included David Hockney, Vanessa Bell and Duncan Grant. Queen Elizabeth II named her a commander of the British Empire in 2010.

Rego is survived by her three children, Cas Willing, Victoria Willing and filmmaker Nick Willing, who made a documentary about his mother, Paula Rego, Secrets & Stories, in 2017.

Bizarre Symptoms: COVID-19 May Cause Your Teeth to Fall Out 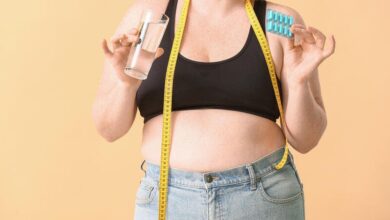 How Do You Explain 43 Years of Collecting Model Cars?