A severely malnourished Chinese student who lived in utter poverty and survived on just two yuan per day for years to support her brother, has died.

Wu Huayan was 24 and weighed just over 20kg, was admitted to hospital with breathing problems in October last year, reported BBC.

Her struggle with extreme poverty came to light after her pictures emerged. Although donations flooded in to help her recovery, her brother told media that she had died on Monday.

Wu spent only two yuan a day on herself, surviving largely off chillies and rice for five years. When she was brought to hospitalised last year, she was so malnourished that she was only 4ft 5in tall and her eyebrows and 50 per cent of her hair had fallen out.

Doctors had then said that the third-year university student was suffering from heart and kidney problems as a result of five years spent eating minimal amounts of food.

While she was alive, Wu had told the Chongqing Morning Post that she turned to the media for help after watching her father and grandmother die because they had no money to pay for treatment. “I don’t want to experience that – to wait for death because of poverty,” she had said.

Wu’s case has brought to the fore poverty in China in spite of the country’s economy booming over the past few decades. Both Wu and her brother, who has not been named, hailed from Guizhou, one of the poorest provinces in China.

The National Bureau of Statistics said in 2017 there were 30.46 million rural people still living below the national poverty line of $1.90 a day, reported added.

Abortion is no Longer Illegal in New Zealand 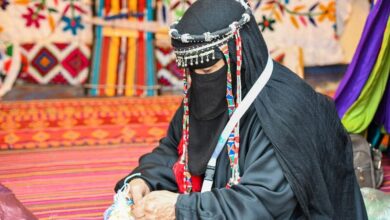