US Secretary of State Mike Pompeo tweeted on Friday pictures showing his visit to Saudi Arabia’s Prince Sultan Airbase, which he says “reaffirms America’s determination to stand with Saudi Arabia in the face of Iranian aggression.”

I visited #PrinceSultanAirBase to highlight the long-standing USA-KSA security partnership & to reaffirm America’s determination to stand with #SaudiArabia in the face of Iranian aggression. #2020Together @378AEW 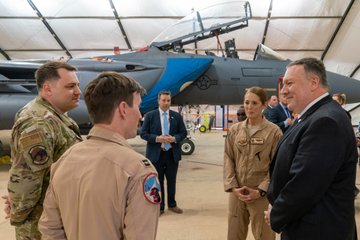 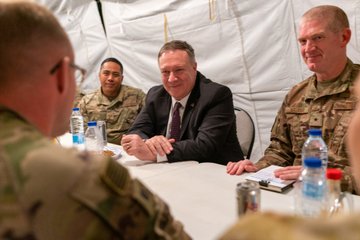 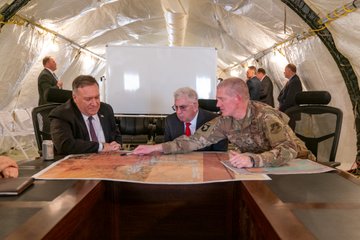 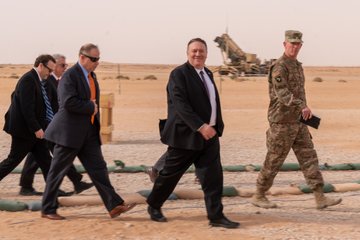 299 people are talking about this

US Secretary of State Mike Pompeo visited American troops in Saudi Arabia Thursday after talks with King Salman on the second day of a visit focused on countering Iran.

The United States began building up its military presence at the Prince Sultan air base, south of Riyadh, last year following a series of attacks in the Gulf that Washington and Riyadh have blamed on their common foe Iran.

Wuhan facilities shed light on China’s oversight on wildlife use