Britney Spears wedding was just crashed by the police as the singer’s ex-husband struck the wedding.

Jason went on Instagram live, and told the security that he was invited by Britney to the wedding, he added that he was going to crash the wedding before any physical struggle occur, soon after, his phone stopped functioning.

The news which was first reported by TMZ,  revealed that the 40-year-old was able to enter his ex’s wedding which is taking place at her home, Alexander managed to fix his phone again and continued to live stream the incident.

After making it into the ‘Toxic’ singer’s house, police managed to restrain him outside.

According to TMZ, police is still on the scene.

Earlier, Britney was freed from a 13-year long abusive conservatorship, and supporting her was Alexander, as he attended a rally in 2020.

The couple got married in 2004, and got divorced after 55 hours.

Meanwhile, Britney is marrying her fiancé personal trainer Sam Asghari, the couple got engaged in September last year, and their wedding which is happening on June 9th, will welcome around 60 guests who are just the couple’s close circle.

Britney has two children and recently suffered an unfortunate miscarriage earlier this year.

This will be the singer’s third marriage, as she divorced Kevin Federline in 2007 and Jason Allen Alexander in 2004. 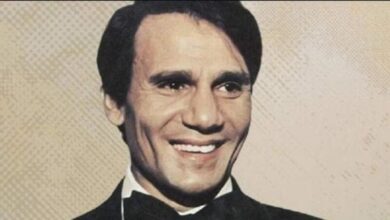