The remaining uncounted votes are unlikely to sway the final outcome, the National Electoral Commission said on Monday, a result that reflects the deep divisions within the European Union nation.

Duda, who is backed by the ruling right-wing Law and Justice party (PiS), won 51.21 percent of the vote, while opposition candidate, liberal Warsaw Mayor Rafal Trzaskowski, got 48.79 percent.

Voter turnout was a record high at 68.12 percent, the election commission said.

Duda had campaigned on traditional values and social spending in the mostly Catholic country in his battle for a second five-year term. His victory would have profound implications for Poland’s relationship with the EU.

Trzaskowski, a former European Parliament lawmaker who joined the race relatively late, opposes Duda’s denigration of urban liberals, the LGBTQ community and other minorities, and aims to counter an erosion of democratic rights under the ruling party. He represented the centrist opposition Civic Platform party that was in power in from 2007 to 2015. 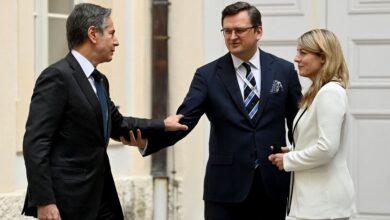