Poland is ready to deploy all its MIG-29 jets to Rammstein Air Base in Germany and put them at the disposal of the US, and urges other NATO members that own planes of that type to do the same, the Foreign Ministry said in a statement on Tuesday.

US lawmakers pushed President Joe Biden’s administration on Monday to facilitate the transfer of fighter aircraft to Ukraine from Poland and other NATO and Eastern European countries, after a plea on Saturday from Ukrainian President Volodymyr Zelenskyy.

“The authorities of the Republic of Poland…are ready to deploy – immediately and free of charge – all their MIG-29 jets to the Rammstein Air Base and place them at the disposal of the Government of the US of America,” the ministry said.

“At the same time, Poland requests the US to provide us with used aircraft with corresponding operational capabilities. Poland is ready to immediately establish the conditions of purchase of the planes,” it added. 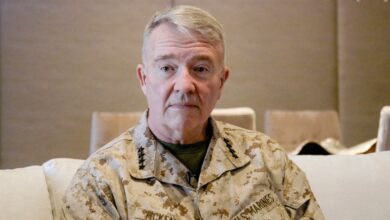 Cardinal, 9 others go on trial at Vatican in over $400 mln fraud case 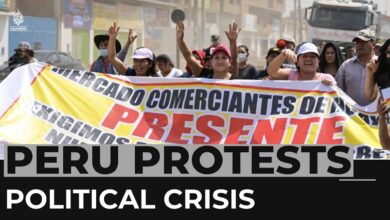 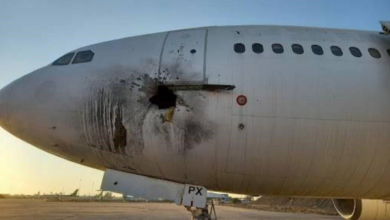