The consortium behind the Russia-led Nord Stream 2 natural gas pipeline has resumed laying pipes in the waters of Denmark, it said on Saturday, despite mounting pressure on the project from Washington.

Construction of the link, which would double the capacity of the existing Nord Stream pipeline to 110 billion cubic meters of gas per year, was suspended in December 2019 due to the threat of sanctions from Washington.

However the German government has stood by the project and late in December a vessel called the Fortuna, which was subsequently put under sanctions by Washington, laid a 2.6 km (1.6 mile) portion of the pipeline in German waters.

Construction of the pipeline is mostly complete but around 120 km is left to be laid in Danish waters as well as 30 km in German waters, before it makes landfall at the northern German coastal town of Lubmin, near Greifswald.

The United States has long said the pipeline will increase Russian leverage over Europe and will bypass Ukraine, depriving Kiev of lucrative transit fees. The United States is also keen to sell its sea-borne liquefied natural gas to European countries.

US President Joe Biden has said he believes Nord Stream 2 is a “bad deal for Europe.”

The consortium said in emailed comments on Saturday that the latest pipe-laying activities by the Fortuna followed the successful completion of sea trials, adding: “All works are performed in line with the relevant permits. We will provide further information about the construction works and further planning in due time.” 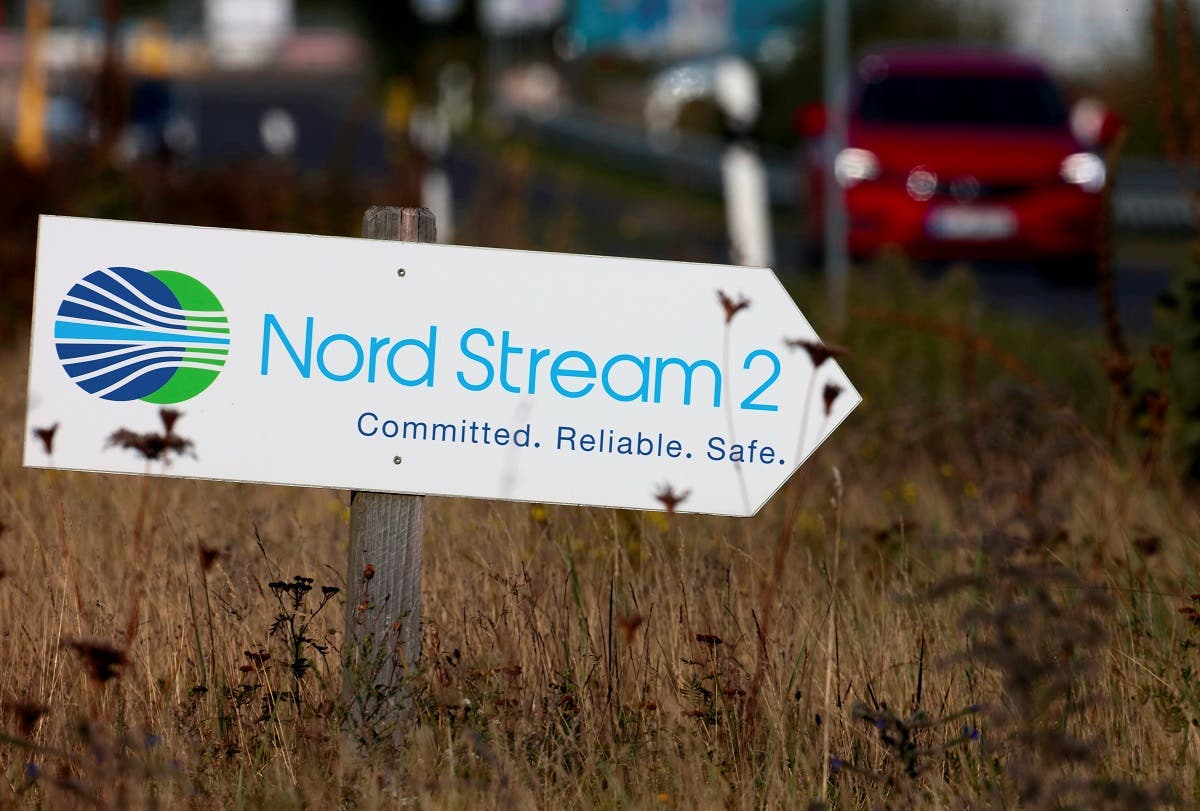 Given its major economic and strategic significance, Nord Stream 2 has been increasingly in focus following the jailing of Kremlin critic Alexei Navalny and Friday’s announcement of the expulsion of European diplomats from Russia.

On Friday, German Chancellor Angela Merkel said Berlin was sticking with its support for the pipeline. Germany’s position is that it is a commercial project.

Western partners of Russia’s Gazprom in the project are Germany’s Uniper and the Wintershall Dea unit of BASF, Anglo-Dutch Shell, Austria’s OMV and French-based Engie.