The couple unloaded their home for $16.8 million after moving out of the house back in August 2020. The property was previously listed for $24 million last year and a deal fell through to sell the house. Now, it has sold, according to the New York Post. 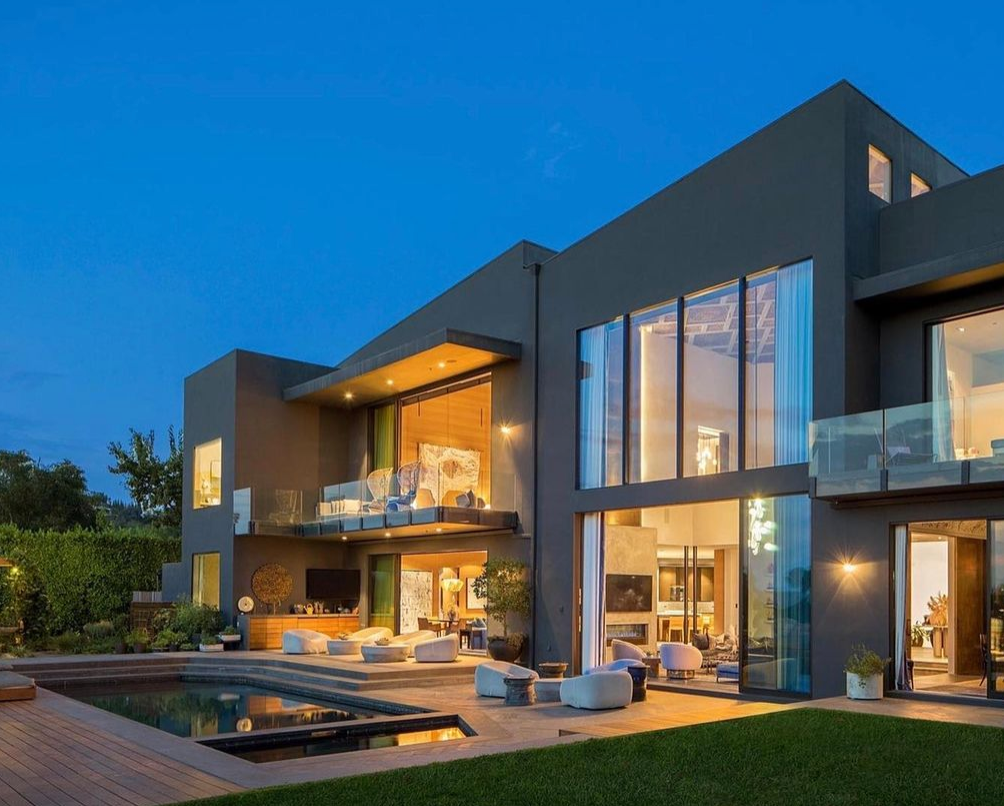 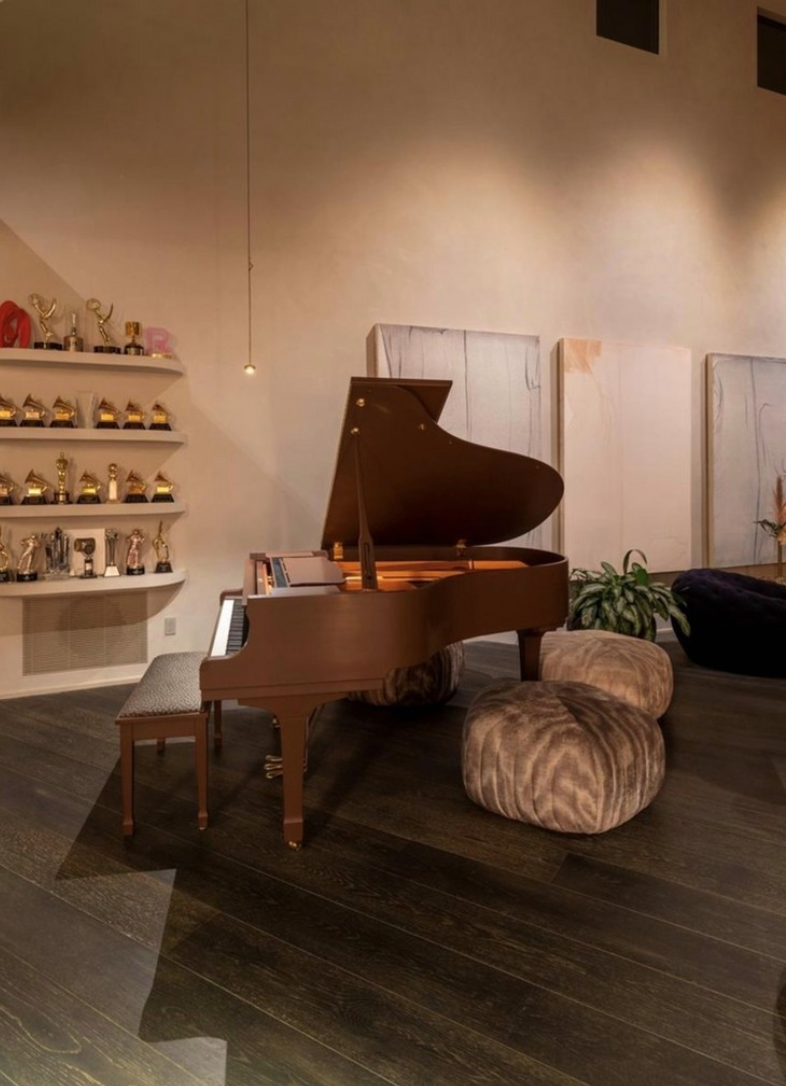 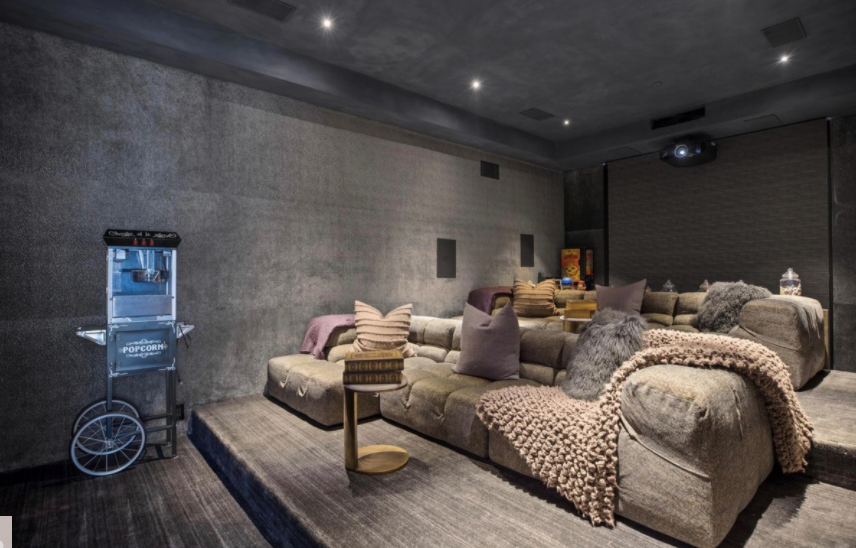 Meanwhile, Legend was keen to attend the special screening of the movie Space Jam: A New Legacy, in Los Angeles, and Legend appeared alone without his wife, Chrissy Teigen, who was embroiled in a bullying crisis after the emergence of her tweets bullying Courtney Stodden, who was still a minor at the time.

The company that produced the movie Space Jam: A New Legacy released the movie in cinemas on July 16, and the audience was required to receive the Coronavirus vaccine or prove that they did not suffer from symptoms of the virus.

And the work of the international basketball player “LeBron James”, who stated that the second part started his idea since 2016, but stopped working on it for many reasons, but the idea came back again, and the heroes of the movie were contracted, who will be the most famous basketball player in the world, “Michael Jordan.” .

Kerem Bürsin Hails Hande Erçel With Love: She Is a Charm and Has a Huge Heart