In a warm family celebration, Lebanese singer Haifa Wehbe celebrated the engagement of her younger sister, Hana and wished her a happy life. 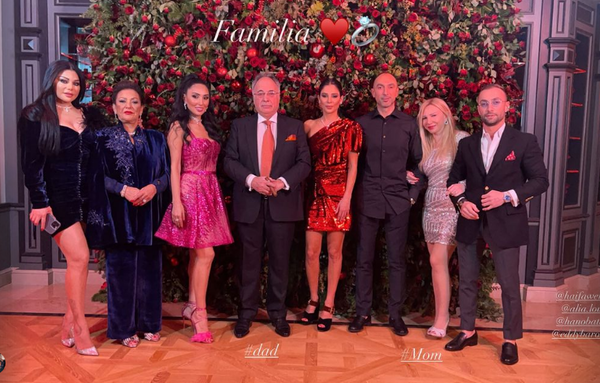 On Instagram, Haifa posted photos and videos showing the happiest moments of the engagement party, including photos of her sister and her fiance, in addition to other family group photos.

The Wehbe sisters also appeared in a video posted by Haifa Wehbe on her Instagram account, before it was widely shared on social media by her fans. 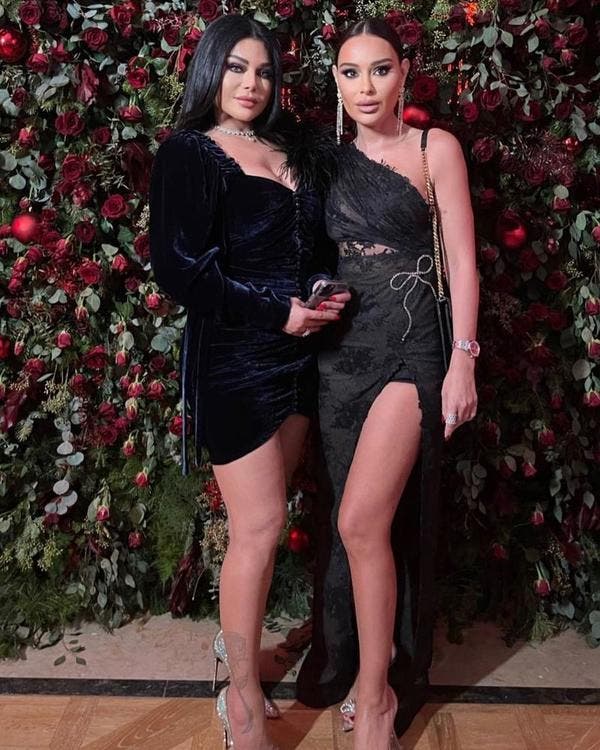 Haifa also posted photos of the bride, Hana, and the fiance, Eddy Baroudi, as they exchanged rings and cut a cake, before hitting the dance floor with the other individuals who took part in the Wehbe celebration. 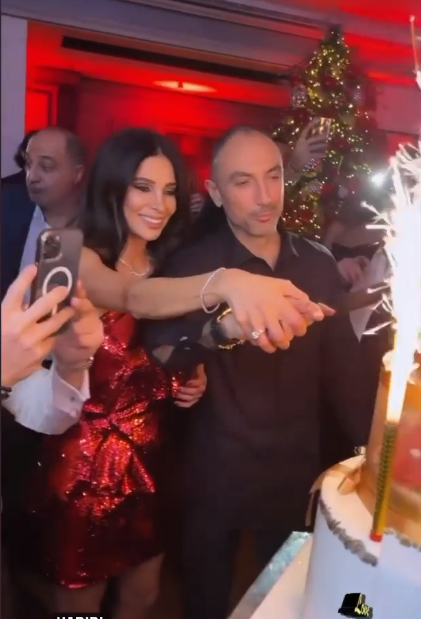 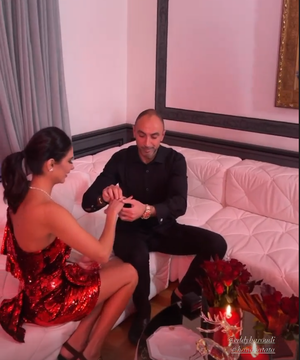 During the engagement party, Haifa sported a winter navy blue dress while her sister wore red and pink dresses that were praised by online fans. ‘Voting is Cool and So are Disproportionate Boobs!’ Ireland Baldwin Encourage Her Followers to Vote

Usher is Expecting a Child For The Third Time