A spokeswoman told Reuters the five, including one who was seriously injured, were taken to hospital as nearly 50 firefighters worked to put out a blaze at the scene. It was not immediately clear what caused the explosion, although local media said it was related to a boiler.

Authorities at the scene told reporters nine people lived in the building and two were still missing. Firefighters were not yet able to enter the building due to the risk of a total collapse. 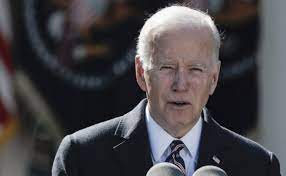