Human cells grown in monkey embryos survived only 20 days in lab dishes, but some scientists are worried about the ‘Pandora’s box’ the experiment might open 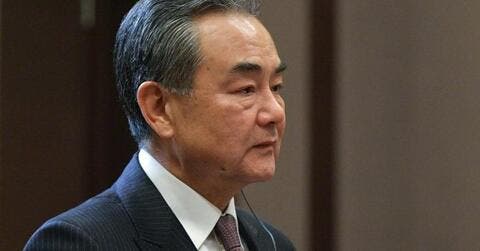 A team of American, Chinese, and Spanish scientists have managed to grow human cells in monkey embryos in a lab environment for twenty days, according to a study that was published in the journal Cell on April 15.

The development could affect the future of organ transplants by potentially growing human organs in living animal models. It could also contribute to the understanding of early human development, diseases, as well as ageing.

“These chimeric approaches could be really very useful for advancing biomedical research not just at the very earliest stage of life, but also the latest stage of life,” said Juan Carlos Ipisua Belmonte, a developmental biologist and one of the researchers leading the study. According to the results of the study, human cells “survived and integrated with better relative efficiency than in the previous experiments in pig tissue.”

In 2017, Belmonte, a professor in the Salk Institute’s Gene Expression Laboratory, was also behind the first human-pig hybrid. The second successful human-animal hybrid was a human-sheep made by his team in a lab in 2018.

Not everyone is excited. Some scientists believe the future of the experiment could be rife with ethical dilemmas.

The National Institutes of Health, America’s primary agency responsible for biomedical and public health research, currently does not support human chimera studies due to their controversial nature. The institution planned to lift the ban for funding such research in 2016, but new guidelines are yet to be published.

Chimeric embryos were destroyed before twenty days were up in the study, but there is concern whether others will now use this to experiment further.

For some, the moral status of these novel creatures remains ambiguous and must be clarified.

Professor Julian Savulescu, director of the Oxford Uehiro Centre for Practical Ethics, and co-director of the Wellcome Centre for Ethics and Humanities, University of Oxford, said the research “opens a Pandora’s box to human-nonhuman chimeras”.

“These embryos were destroyed at 20 days of development but it is only a matter of time before human-nonhuman chimeras are successfully developed, perhaps as a source of organs for humans. That is one of the long-term goals of this research,” he added.

The research poses “significant ethical and legal challenges,” according to Dr Anna Smajdor, lecturer and researcher in biomedical ethics at the University of East Anglia’s Norwich Medical School.

“The scientists behind this research state that these chimeric embryos offer new opportunities, because ‘we are unable to conduct certain types of experiments in humans’. But whether these embryos are human or not is open to question,” she said. 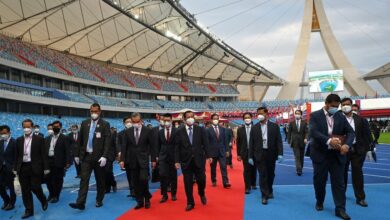 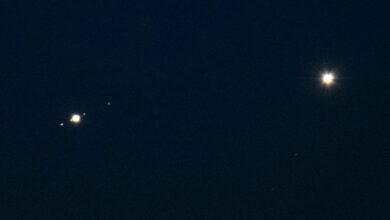