Aqrabawi is a historical researcher and a farmer from Aqraba in southeastern Nablus, located in the middle mountains of Palestine that overlook the coastal plain of the Mediterranean Sea from the West and the plains of the Jordan valley from the East.

He said the mountains in his childhood give rise to his curiosity to discover what is behind the huge peaks.

Villagers in Palestine consider mountains a symbol of charity and bidding because of their olive fields — the most important harvesting season for Palestinians, according to Aqrabawi.

“There is a continuous nostalgia in the collective memory of the mountains that affect our social identity in a unique and different way than the people of the plains, for example,” he said. “The high places have a spiritual symbol in the traditional culture for the Palestinians.”

During his frequent hikes, Aqrabawi visits the mountains in the West Bank and documents stories, proverbs, and folk songs that relate to the mountains from people who tell him tales about the religious and political history of the area.

“In every mountain near the villages, there is at least one holy place for a righteous man as the people believe. There is a traditional belief transmitted through the civilizations that the tops of the mountains are the nearest point to the sky and God,” he said.

Aqrabawi has documented stories of archaeological places that were built for religious or political reasons depending on the time they were constructed.

Historical research and archived documents show there are many military points in the tops of mountains that were used during the time of Ottoman rule and prior.

During the continuous Palestinian struggle against the British mandate and Israeli occupation, the mountains were a safe place for fighters.

“The middle mountains are full of caves that were a shelter for the fighters wanted by the occupation because of their resistance activity in different periods of time. They usually choose the mountains for military and logistic reasons. The mountains overlook the areas very well and many of them contain geysers and have a connection with the villages which are a logistic supporter for the fighters,” said Aqrabawi.

Palestinian documents or oral histories archives show many Palestinian fighters were killed in caves and some are still listed as unaccounted for until today.

Ali Amro from Hebron, who was a participant in the military resistance, has been unaccounted for since 1971.

Since the occupation of the West Bank in 1967, the settlement movement in Israel is still targeting the top of the mountains, either to build military observation points or outposts for radical settlers which can be seen clearly from the south to the north West Bank.

“The Zionist project knows very well the importance and symbol of the mountains for us so it intensifies the confiscations of mountains lands and improves the roads system to reach there to facilitate the settlers movement, and to control the life of the Palestinians in villages that are located in the mountainsides,” said Aqrabawi. “You can see, this at all mountains in the West Bank, and you can see the continuous protests in the village of Bita to prevent the confiscation of Mount Sabieh.” 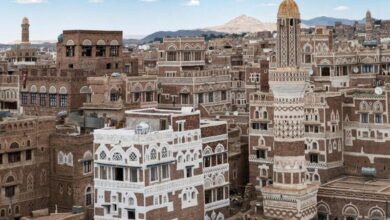 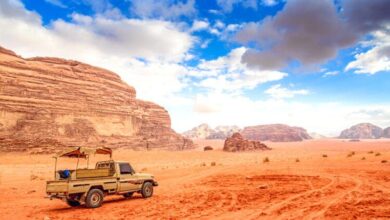 The Best Off-Roading Locations in the Middle East 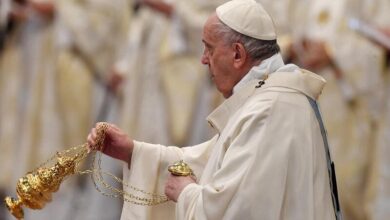