A prominent Palestinian disk jockey arrested after a dance event at a Muslim religious and cultural site last week has been freed on bail, her father said Monday.

Palestinian Authority police arrested Sama Abdulhadi, 30, on December 27, the day after she performed at Nebi Mussa, the burial place of Moses under Islamic tradition, near the city of Jericho.

Initially denied bail, according to her parents, Palestinian rights groups demanded her freedom along with 100,000 signatories to an online petition.

Her father, Saad Abdulhadi, told AFP that she was released Sunday evening after payment of a $3,500 guarantee to attend a future court hearing, whose date has yet to be fixed.

She is banned from traveling in the meantime, he added.

Sama Abdulhadi is considered by many to be the first Palestinian woman to have become a professional disk jockey and Israeli daily Haaretz has called her the “Palestinian Techno Queen”. 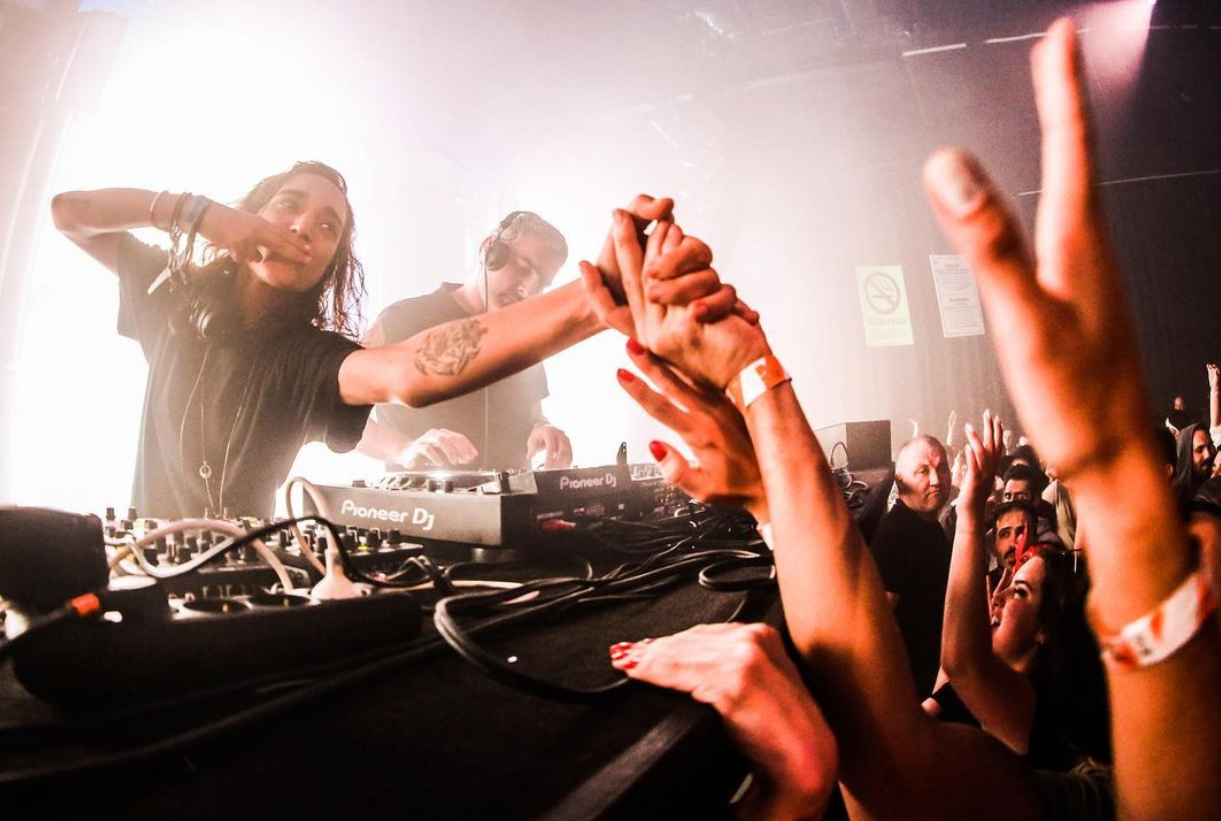 Video of the electronic music event posted on social media showed men and women dancing together at the gathering, sparking public anger and accusations of desecration of the site, where there is a mosque.

At the request of Palestinian prime minister Mohammed Shtayyeh, a commission of enquiry was set up “to determine what happened at Nebi Mussa”.

Saad Abdulhadi said that his daughter had official permission to stage the event at Nebi Mussa, which is also a tourist site.

He said that the police crackdown was ordered to placate conservative public opinion.

“Unfortunately, the arrest of my daughter was decided to please the street,” he said.