Pakistani actor and television host Tariq Aziz has died at the age of 84 in Lahore after he was admitted to a hospital in critical condition, according to media reports.

The late “legend” – as described by his fans on Twitter – was also a prominent actor on both television and on stage.

He was most known for his role as a game show host of Neelam Ghar, Newsweek Pakistan reported. The show, which lasted for over 35 years, was later renamed the Tariq Aziz Show in 1997.

Fan tributes started pouring in on social media once the news of Aziz’s death spread causing #TariqAziz to trend on Twitter.

“Just heard about #TariqAziz,” Rehan Ulhaq wrote on Twitter. “He was a huge part of our lives, especially those who grew up when we only had PTV in [Pakistan].”

Just heard about #TariqAziz. He was a huge part of our lives, especially those who grew up when we only had PTV in Pak. I remember the entire family used to gather in front of the TV to watch his show. “Dekhti ankhon aur suntay kanon” will forever be etched in our memory. #RIP 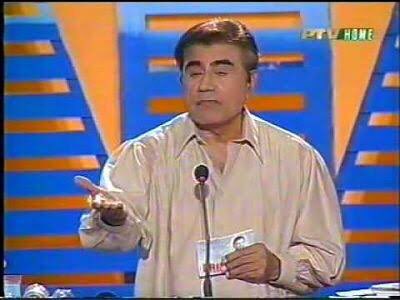 86 people are talking about this

Ulhaq added that he remembers his entire family used to gather to watch the late actor’s show.

Extremely saddened to hear about demise of legendary #TariqAziz sahib. 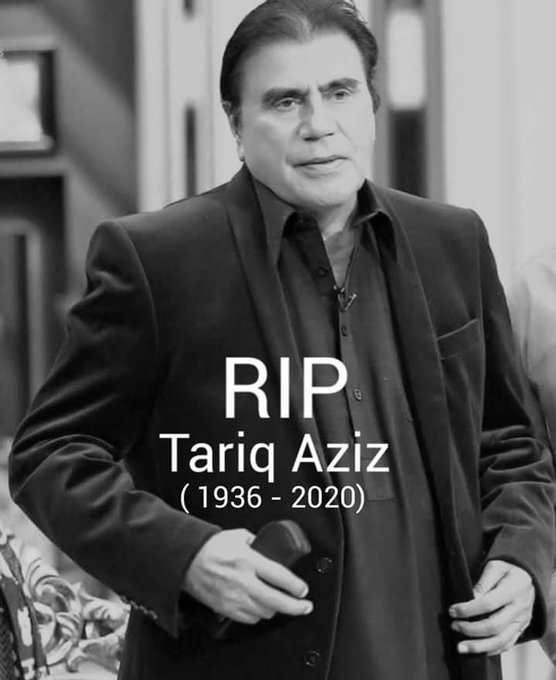