The number of deaths from Covid-19 across Europe passed 900,000 on Tuesday, according to an AFP tally of official figures provided by health authorities.

As of 0845 GMT, the 52 countries and territories of the region – which includes Russia and Turkey – had officially registered 900,185 coronavirus deaths since the outbreak emerged in China in December 2019, out of a total of 40,083,433 confirmed cases.

For a month now the region has seen less than 4,000 daily deaths – a figure which it had been surpassing since November – with a grim new record, 5,700 deaths in 24 hours, reached at the end of January.

The total number of infections in Europe since the start of the pandemic passed 40 million on Monday.

Together, these five countries represent more than half of Europe’s total coronavirus deaths.

These figures are based on daily tolls provided by health authorities in each country and exclude later re-evaluations by statistical organisations based on excess deaths, as has happened in Russia, Spain and Britain.

Globally, more than 120 million Covid-19 infections have been registered during the pandemic, leading to nearly 2.66 million deaths worldwide. 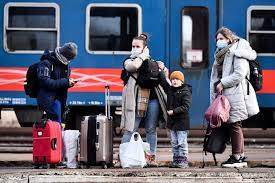 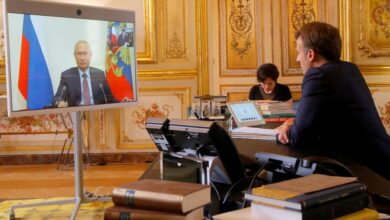 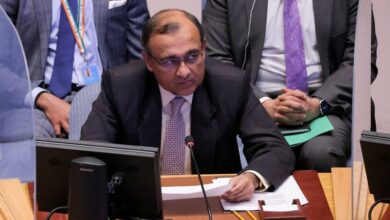 India’s looming battle to save its workers from the coronavirus