More than 1,000 European lawmakers from 25 countries urged their leaders Wednesday to step in and stop Israel’s planned annexation of parts of the occupied West Bank.

In a letter published in newspapers and sent to European foreign ministers, the 1,080 parliamentarians said they were “deeply worried about the precedent this would set for international relations.”

“Such a move will be fatal to the prospects of Israeli-Palestinian peace,” added the letter.

The letter referred to the US leader three times but made no direct mention of Netanyahu, who must still decide how much territory he intends to annex. 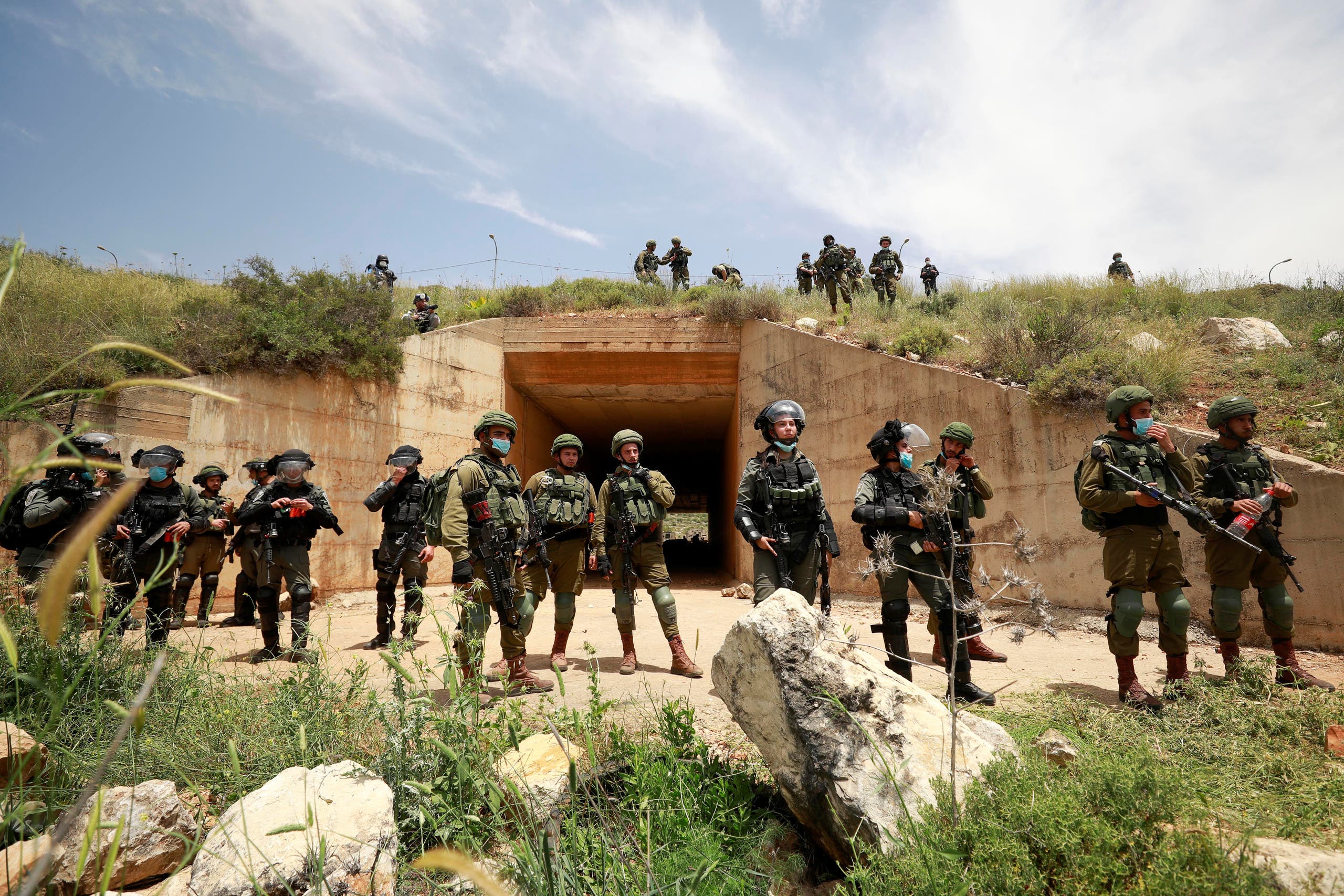 Israeli troops stand guard as Palestinians marking the 72nd anniversary of Nakba and protest against Israeli plan to annex parts of the occupied West Bank, in the village of Sawiya near Nablus May 15, 2020. (Reuters)

“In appreciation of Europe’s long-term commitments to the peaceful resolution of the Israeli-Palestinian conflict, we ask European leaders to act decisively in response to this challenge,” the lawmakers said.

“Europe must take the lead in bringing international actors together to prevent annexation.”

The European Union has been seeking to persuade Israel to back down and is weighing retaliatory measures as a response if Netanyahu goes ahead.

However, mooted sanctions would require the agreement of all 27 member states.

Most of the signatories of the MPs’ letter were members of left-leaning parties and nearly a quarter came from Britain – which left the EU in January – including the Labour party’s foreign affairs spokeswoman Lisa Nandy. 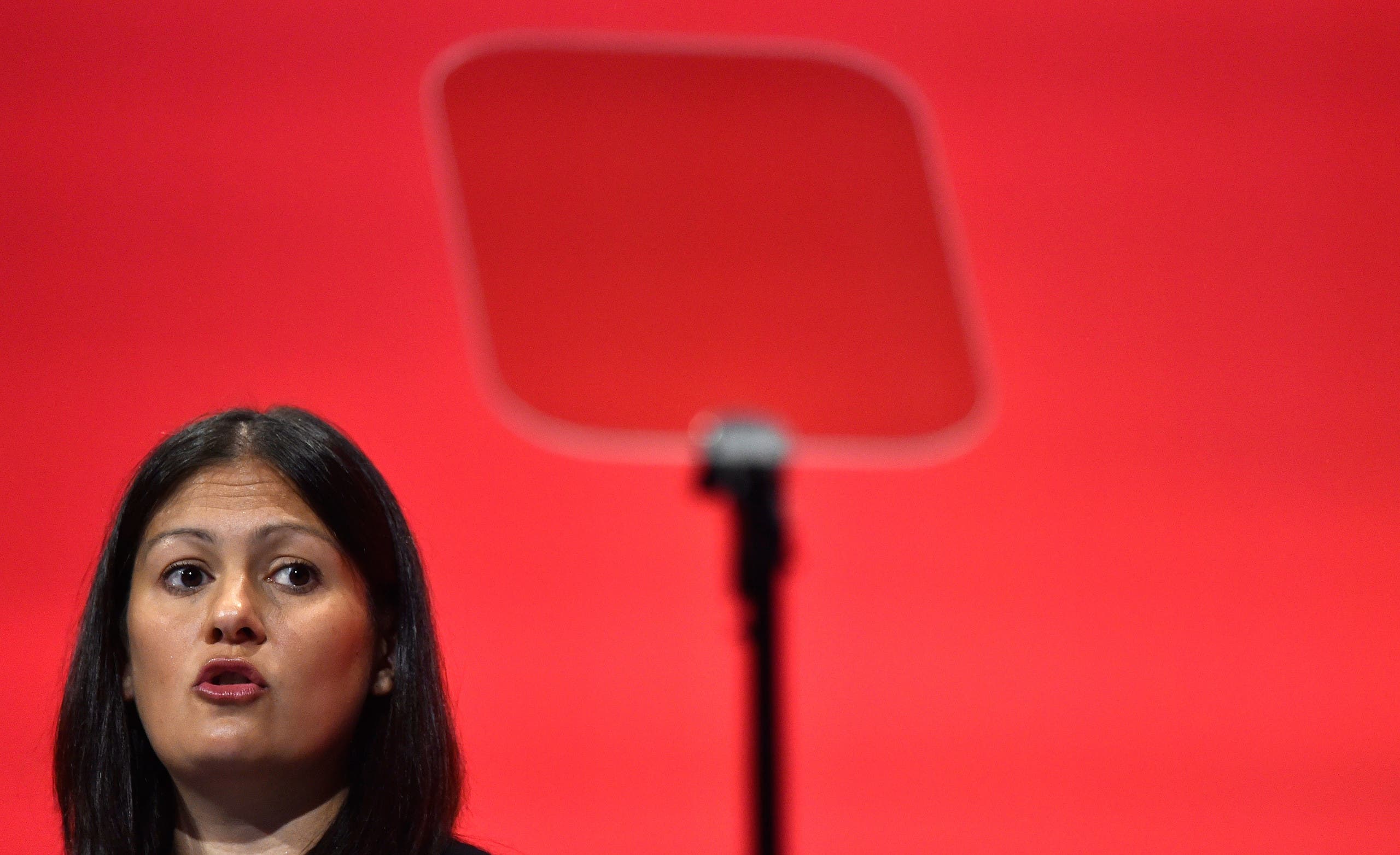