Ons Jabeur became the first Arab woman to win a Women’s Tennis Association (WTA) title on Sunday when the Tunisian beat Daria Kasatkina of Russia 7-5, 6-4 in an engrossing hour and a half tussle in Birmingham.

Jabeur, the second seed, gained a measure of revenge as she secured her first title at the expense of Kasatkina, one of two women to have beaten her in her previous finals appearances.

“I knew I had to go for it, I had to win this title to at least breathe and give an example,” said Jabeur.

“There’s not a lot of Tunisian or Arabic players playing, so I hope this could inspire them, and I want to see more Arabic (players) and Tunisians playing with me on tour.”

Jabeur, ranked 24 in the world, has been in fine form this season where she ranks alongside former world number one Ashleigh Barty in terms of matches (28) won.

The 26-year-old held her nerve despite Kasatkina breaking back when Jabeur served for the first set at 5-4.

Jabeur, though, broke world number 35 Kasatkina immediately and this time she made no mistake in serving to win the set.

However, her opponent did not give her a sniff of a chance of a repeat of forcing her into a decider as she raced into a 4-0 lead in the second set.

Kasatkina, winner of two titles this season, fought her way back to 4-3 down but the Tunisian remained focused, sealing the title on her first match point when the Russian netted.

The 24th-ranked Jabeur lost her two previous WTA singles finals, both against Kasatkina in Moscow in 2018 and at Charleston earlier this season.

Jabeur has a tour-leading 28 wins this year, tied with top-ranked Ashleigh Barty.

Her best run at a Grand Slam tournament was into the quarterfinals at the 2020 Australian Open. On clay at the French Open earlier this month, she lost to Coco Gauff in the fourth round. 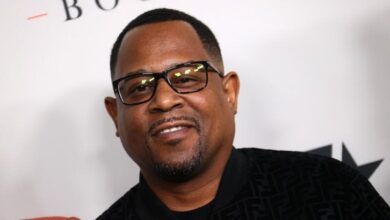 BET+ to Hold a 30th Anniversary Reunion for Martin 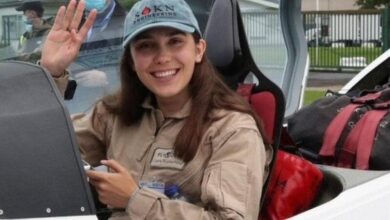