It is no secret that Omar Sharif Jr., grandson of Egyptian veteran Omar Sharif, sparks controversy every once in a while regarding his sexuality.

And most recently, he provoked Muslims when he sent his greetings for Eid El Fitr by sharing an obscene image with his 33.3k followers on Instagram.

Most of the comments the post received were negative and slammed Omar, who comes from an Arabian descendant, which considers topics of homosexualiy and nudity a taboo. 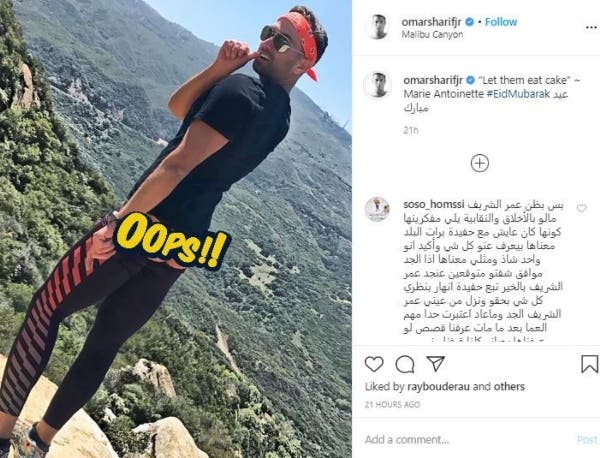 On His 35 Birthday! This is Why Kerem Bürsin and Hande Erçel Split up 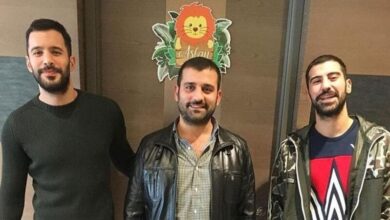 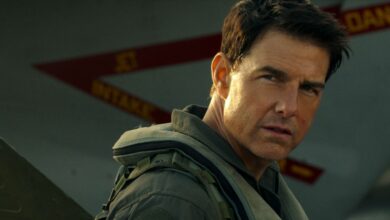 Will Smith film Emancipation to come out this year