Oman expects to introduce an income tax on high earners in 2022, the ministry of finance said in a 2020-2024 economic plan, new details of which were published late on Sunday.

Some details of the plan were disclosed in a bond prospectus last month but without a date for the implementation of the income tax. Revenues from the tax would be used to fund social programs, the plan said.

“An income tax on individuals would be a first in the Gulf. I think it will be a significant move and closely watched by other GCC countries,” said Monica Malik, chief economist at Abu Dhabi Commercial Bank.

“This initiative is still under study, all aspects of its application are being considered. It is expected to apply this tax in 2022,” the 2020-2024 medium term economic balance document said. 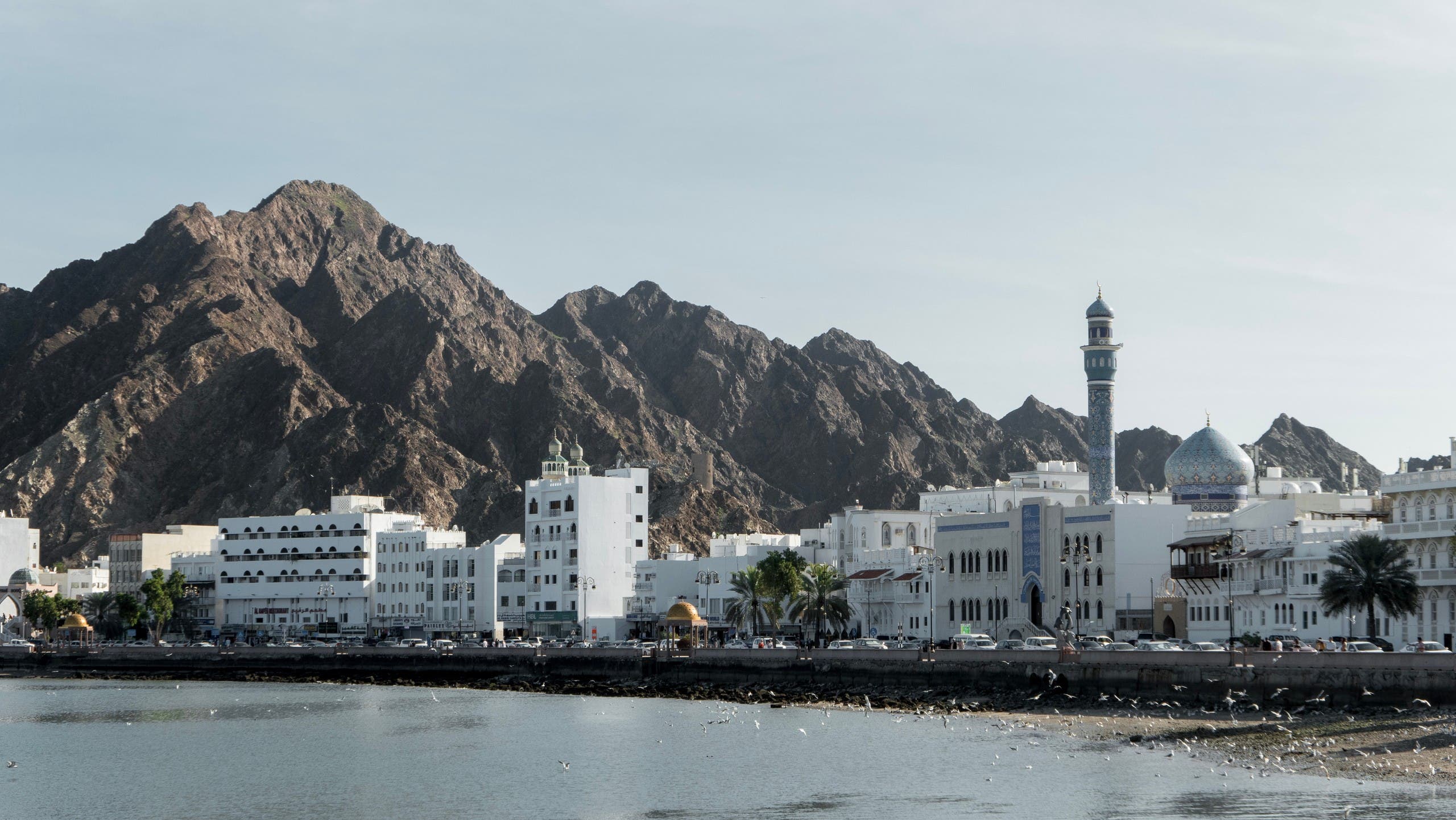 The plan also aims to redirect state subsidies to only those groups who need it, rather than subsidizing all users. Calculating new electricity and water tariffs will be done gradually in the coming years, the document said.

Oman has long had plans to reform its economy, diversify revenues and introduce sensitive tax and subsidies reform, but they dragged under the late Sultan Qaboos, who died in January after half a century in power.

Sultan Haitham in mid-October said a 5 percent value-added tax would come into force in April 2021, as part of efforts to diversify government revenues.

All six Gulf Arab states agreed to introduce 5 percent VAT in 2018 after a slump in oil prices hit their revenues. Saudi Arabia, the United Arab Emirates and Bahrain have already introduced the tax, with Riyadh tripling it this year. Would Biden’s $1,400 stimulus cheques boost the US economy? 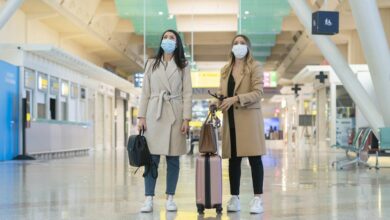