The Omani government posted a budget surplus of 784 million rials ($2.04 billion) at the end of the first half of 2022, Oman’s state news agency reported on Sunday.

The Gulf Arab state’s oil revenues increased to 3.187 billion rials by the end of first half, the report added.

Public spending rose 8.6 percent to 5.94 billion rials year on year, the Ministry of Finance said in a statement on Sunday. Total public debt was down 2.2 billion rials from the end of last year to 18.6 billion rials, the ministry said.

Gulf oil producers have benefited from the sharp rise in oil prices, which surged past $100 a barrel after Russia’s invasion of Ukraine in late February exacerbated concerns about disruptions to global energy supply.

Oman, rated junk by ratings agencies, bought back more than $700 million of its bonds in June, a move S&P said “supports improving metrics.” 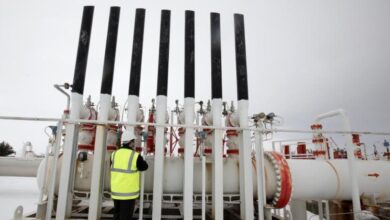 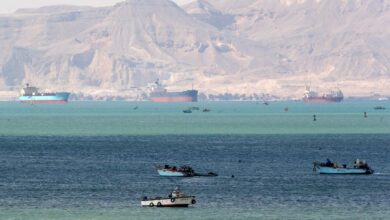