The International Olympic Committee (IOC) should tell Iran it is “no longer welcome” after the execution of Iranian star wrestler Navid Afkari, US former acting Director of National Intelligence Richard Grenell said in a podcast.

Afkari was executed in Iran September 12 and his death sparked outrage and underscored widespread human rights abuses in Iran.

“I would like to see – because of the systemic human rights abuses by the Iranian regime – the international community and specifically the Olympics say ‘you’re no longer welcome in international competition,’” Grenell, who has also served as US Ambassador to Germany, told LGBTQ+ news outlet Outsports in a podcast posted on September 21.

The Olympics, scheduled for 2020, has been postponed a year due to the ongoing coronavirus pandemic.

Following Afkari’s execution, the IOC issued a statement saying “The execution of wrestler Navid Afkari in Iran is very sad news. The IOC is shocked by this announcement today.” 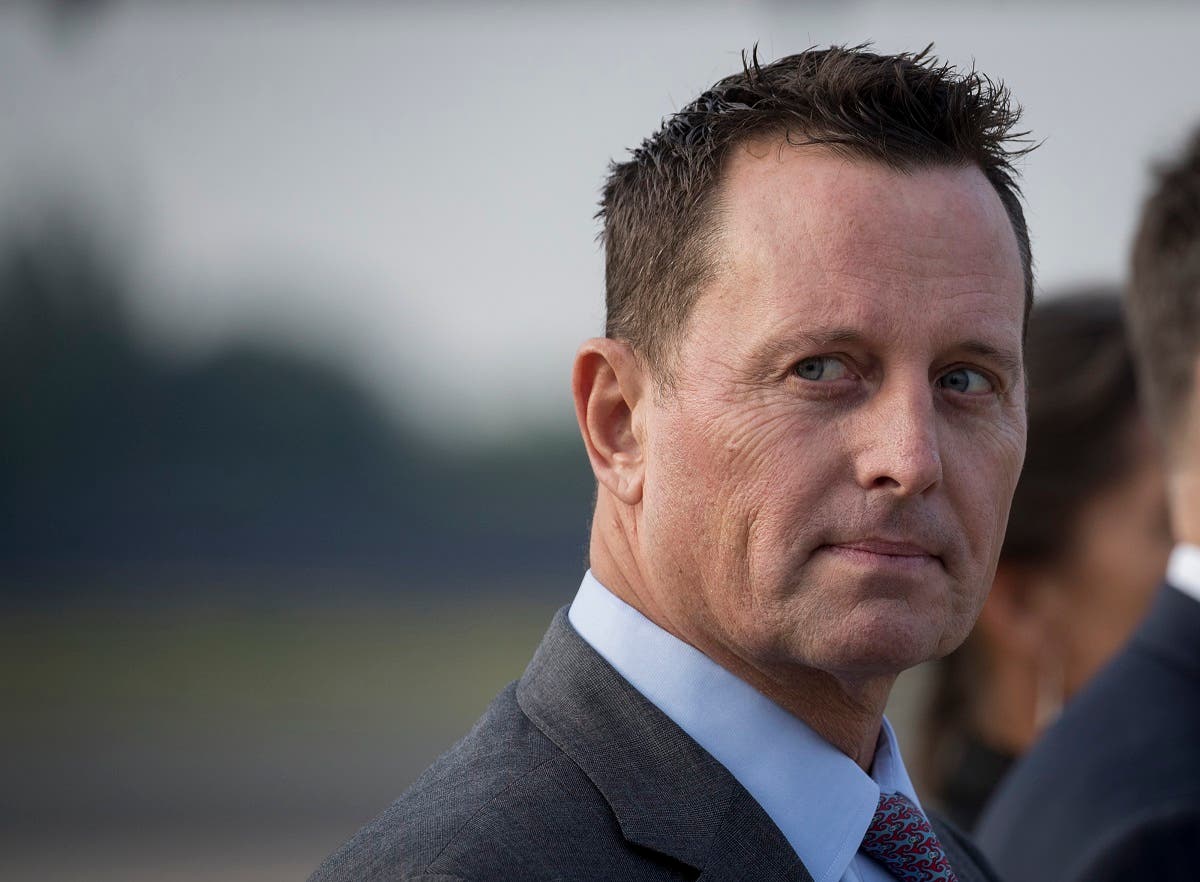 Grenell, who currently serves in the Trump administration as Special Presidential Envoy for Serbia and Kosovo Peace Negotiations, noted that human rights abuses in Iran are systemic. Arbitrary arrests of protesters, abuse, and forced confessions all occur in Iran. Human Rights Watch, citing rights groups, said that Iran had executed at least 227 people as of November 1 in 2019, compared to 253 in 2017.

“The reality is that we’re dealing with a regime in Iran that is systematically denying their people basic human rights, whether it’s the access to the internet or social media or the right to assemble,” Grenell said.

Afkari was arrested in 2018 during anti-government protests and was given two death sentences, six and a half years in prison and 74 lashes for the alleged murder of a water company security guard.

His brothers, Vahid and Habib, have each been sentenced to 54 and 27 years in prison, respectively, Al Arabiya English previously reported. 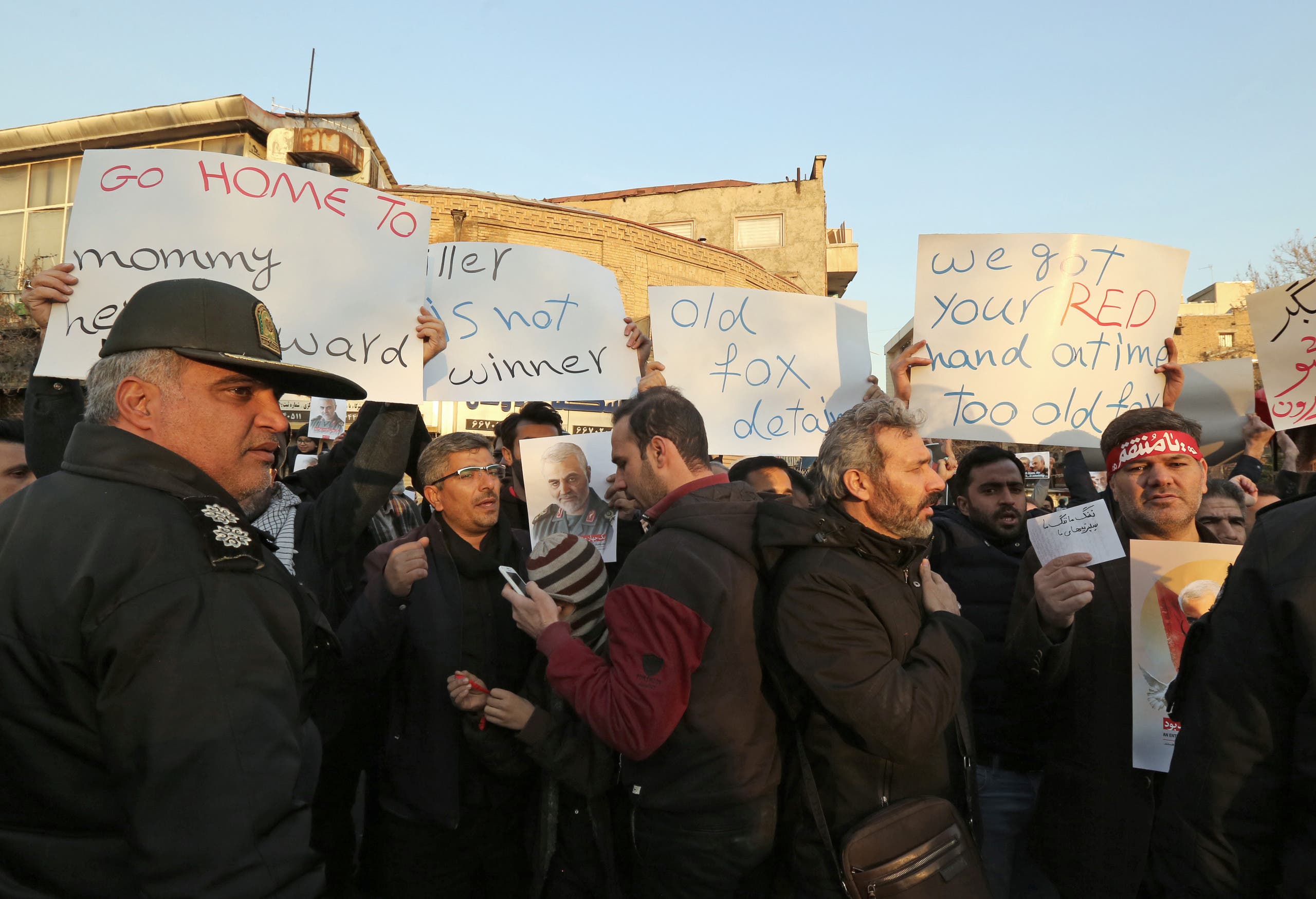 Iranian demonstrators protest in front of the British embassy in the capital Tehran on January 12, 2020. (AFP)

Before his execution, Afkari aired a statement in which the wrestler appeared to confess to killing the security guard, but the wrestler and his two brothers had released several audio recordings prior to that, saying they were tortured into making false confessions.

Over the last decade, Iran’s state broadcaster, the Islamic Republic of Iran Broadcasting, has aired at least 355 false confessions.

Beyond forced confessions and abuse of those detained, Iranian authorities have brutally repressed protesters. Following widespread protests last December that broke out after a hike in gas prices, nearly 7,000 people were arrested, and 208 people had reportedly been killed in the protests, according to figures from Amnesty International.

How world leaders are reacting to Joe Biden’s inauguration