Oil prices extended gains on Wednesday, rising to their highest since late February, after Saudi Arabia announced a big voluntary production cut, and as an industry report showed US inventories fell last week.
Brent crude rose 25 cents, or 0.5 percent, to $53.85 a barrel at 1321 GMT. Earlier in the session, it hit a high of $54.63 a barrel, a level not seen since Februry 26, 2020.

Both contracts were up about 5 percent on Tuesday. 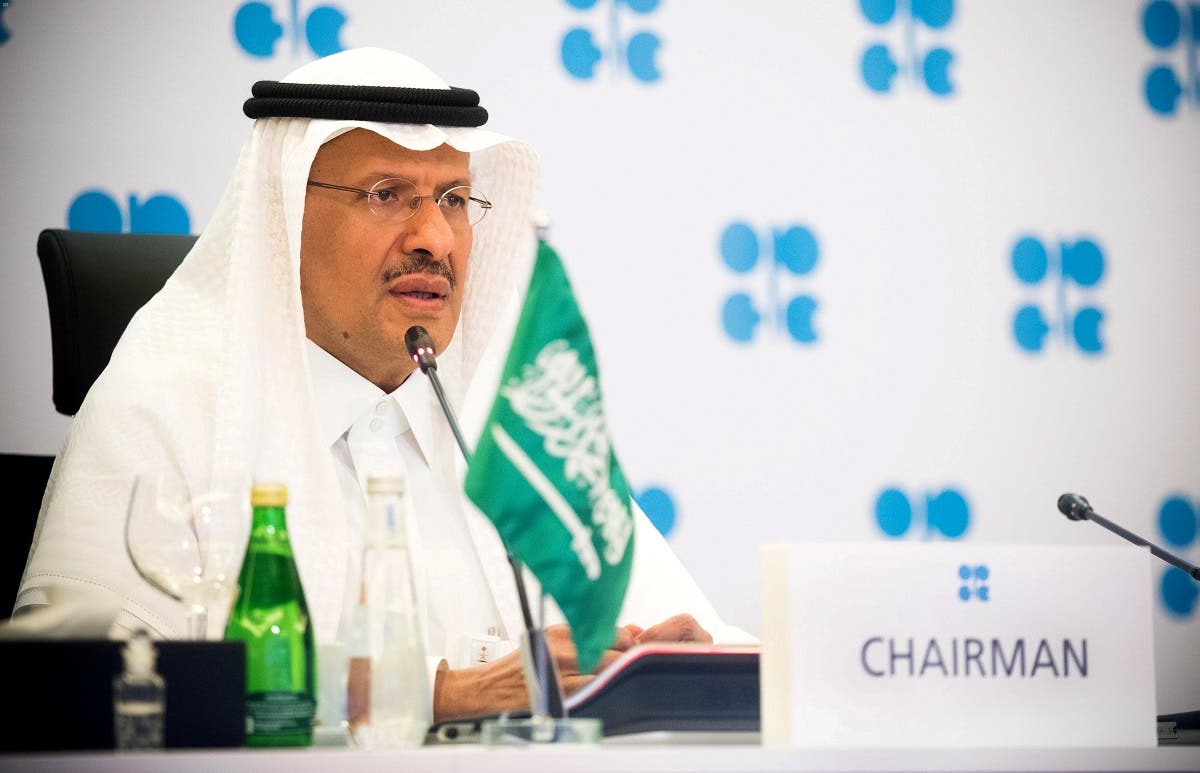 Saudi Arabia, the world’s biggest oil exporter, on Tuesday announced it would make additional, voluntary oil output cuts of 1 million barrels per day (bpd) in February and March, after a meeting of OPEC+, which groups Organization of the Petroleum Exporting Countries producers and others, including Russia.

With coronavirus infections spreading rapidly producers are wary of a further hit to demand.

“Despite this bullish supply agreement, we believe Saudi’s decision likely reflects signs of weakening demand as lockdowns return,” Goldman Sachs analysts wrote in a note, though they maintained an end-2021 forecast for Brent of $65 a barrel.

US crude oil inventories fell by 1.7 million barrels in the week to January 1 to 491.3 million barrels, data from industry group the American Petroleum Institute showed late on Tuesday.

Official US Energy Information Administration inventory data for the week to January 1 is due on Wednesday.