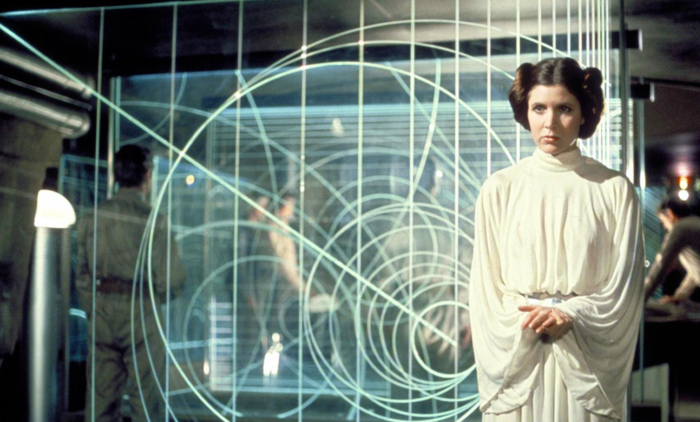 Starting off our list with Carrie Fisher, who played Princess Leia in the Star Wars films, Fisher hated being famous, as she admitted that had she known this role would make her famous, she would have turned it down, “I would never have done it. All I did when I was really famous was wait for it to end.” 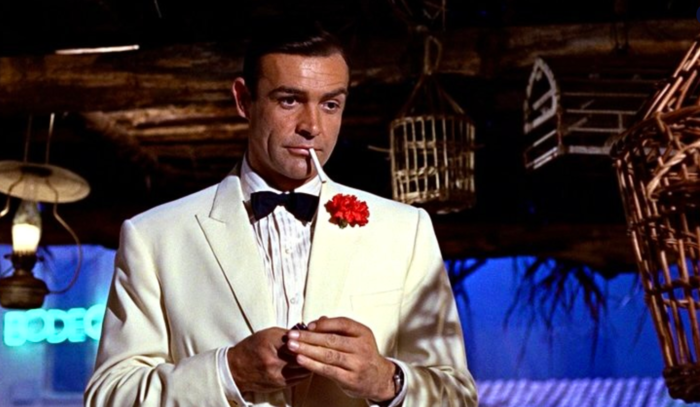 Sean Connery is the icon face of ‘James Bond‘, Connery held the role for the longest tenure, he gave his salary for the film to charity and in an interview with The Guardian Connery said: “I have always hated that damned James Bond, I’d like to kill him.” 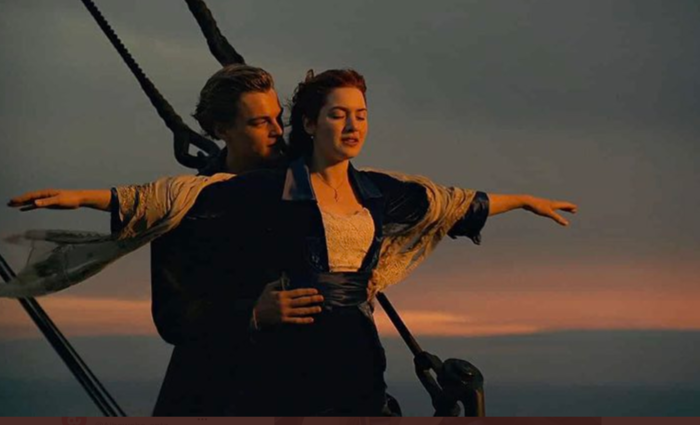 Titanic is one of the most watched and loved movies in history, however, the protagonist which was played by actress Kate Winslet admitted that she hated every second of it saying: “Every single scene, I’m like, ‘Really, really? You did it like that? Oh my God.’ My American accent, I can’t listen to it. It’s awful.” 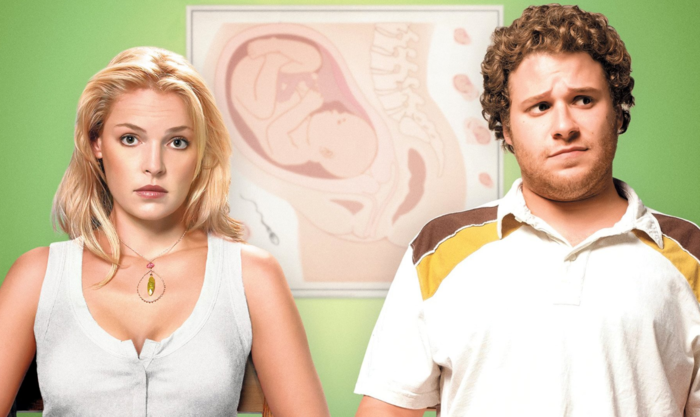 The actress revealed that she regret doing the movie because her character was extremely ‘sexist’ adding that she wasn’t fond of the way her character came across to audiences. 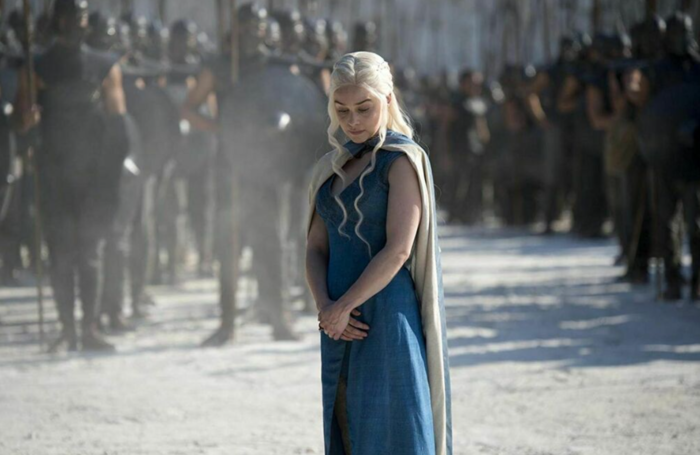 Due to the nudity and violence of the show, Emilia Clarke was not very comfortable with her parents watching the scenes, she explained: “So it was kind of like, my parents said, ‘We’re watching the show, but darling, you’re not doing much this season!” I said, ‘Well, watch this one. Watch tonight,’ and they were trying to get spoilers out of me and on and on, so I sat them down and said, ‘Let’s watch it!’ and then instantly regretted it…My dad’s like, ‘Again?’” 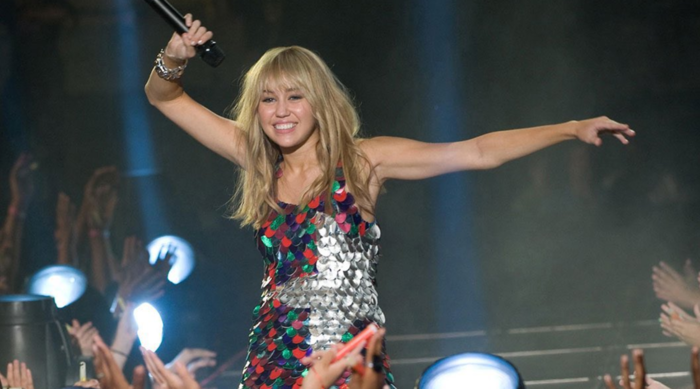 Miley Cyrus rose to fame when she portrayed the role of Hannah Montana in the Kids show that aired on the Disney channel, but later in the years, the singer revealed that filming the show did not have a good impact on her life growing up, stating, being in the public eye at such a young age caused her to develop body image issues, and it caused her to experience an identity crisis. She said that being on the show also sparked anxiety attacks and hot flashes. 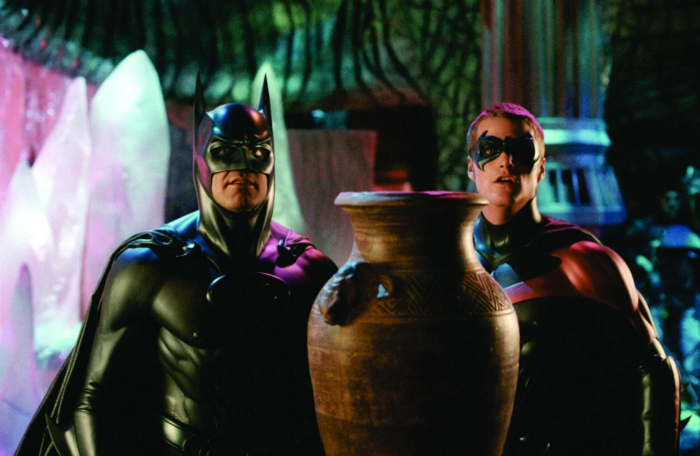 “I thought at the time that this was going to be a very good career move. Ummmmmm, it wasn’t.” the actor said, George revealed that he thought this film was so terrible that it single-handedly killed the franchise. 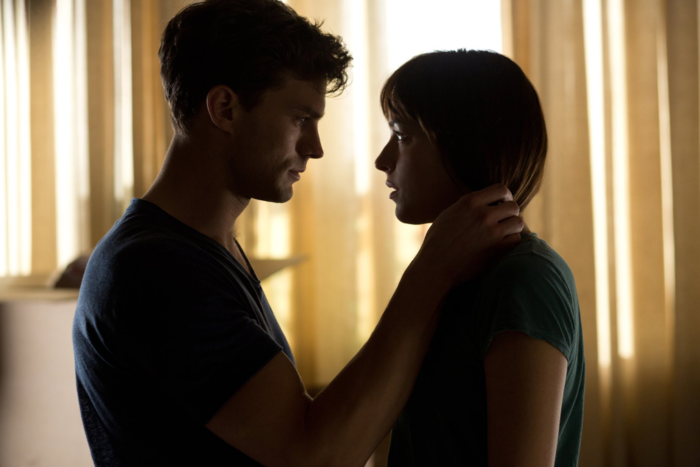 Johnson has opened up about the fact the Fifty Shades of Gray brings up feelings of embarrassment, however it has helped her reach bigger opportunities, and her co-star Jamie Dornan also admitted that he is embarrassed by the role and that he was thrilled when it ended. 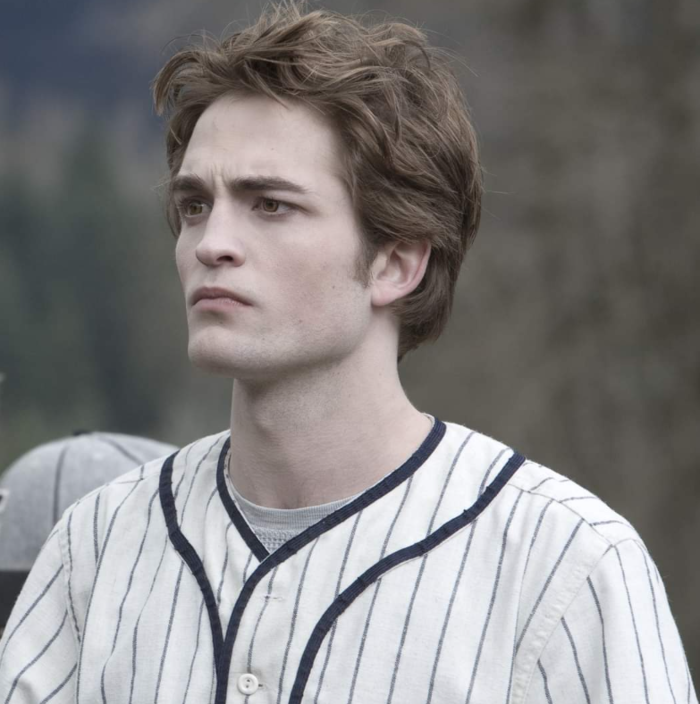 It is no surprise that Pattinson hated his role as Edward Cullen in the Twilight franchise, as the actor made it clear through out the years how much he despised the role. He revealed: “The more I read the script, the more I hated this guy, So that’s how I played him, as a manic-depressive who hates himself.”

Robert also described the sound of Twilight fans “like the sound you hear at the gates if hell.” 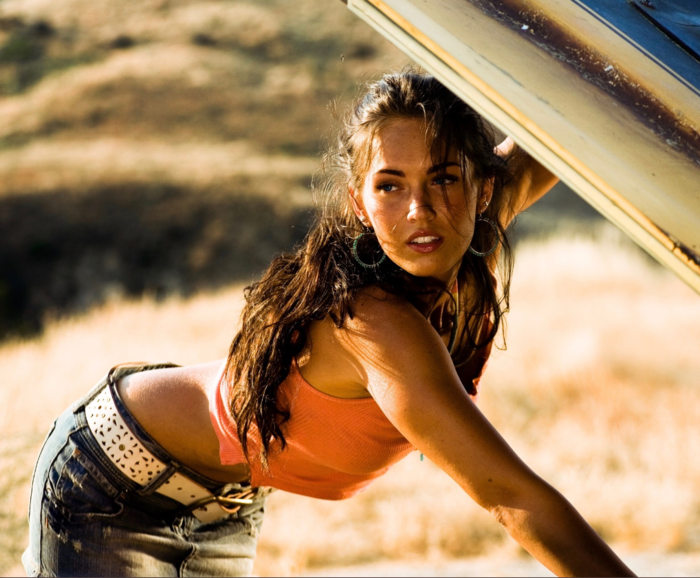 Fox felt that the film didn’t challenge her or display any skill. She became aware that the film was meant to highlight her looks, not her talent. She was replaced with Victoria’s Secret model, Rosie Huntington-Whiteley. 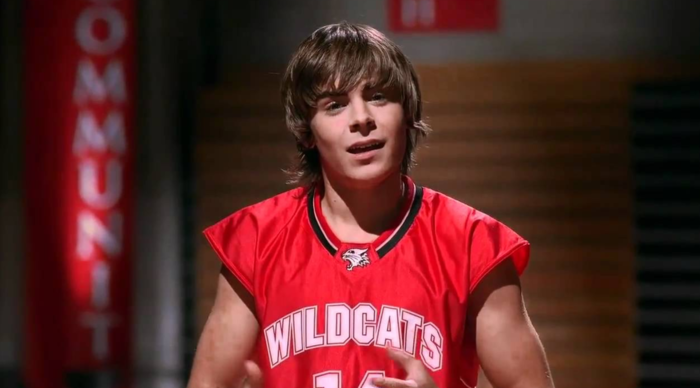 Even though High School Musical was Zac Efron’s big break, the actor has a lot of negative things to say about the movie, “I step back and look at myself and I still want to kick that guy’s a** sometimes. Like, f**k that guy. He’s done some kind of cool things with some cool people, he did that one thing [Neighbors} that was funny, but I mean he’s still just that f**cking kid from High School Musical.”

‘If all freelancers walked out, the TV industry would stop’